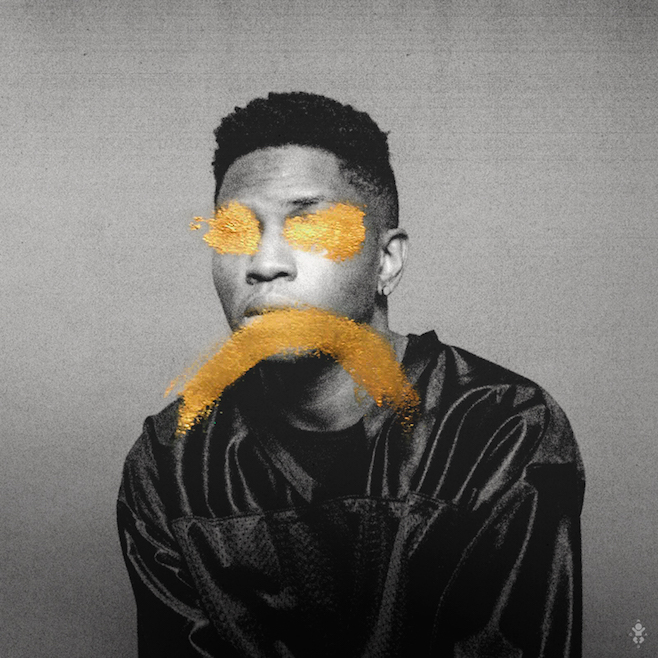 Emerging r&b talent Christopher Gallant, or simply known as Gallant for short, gives us a full listen to his debut album “Ology”. The sing has been developing his craft since the release of his EP “Zebra” in 2014, and now we get to hear his progression. He manages to flawlessly merge contemporary r&b with progressive production, allowing his soulful vocals to steal the show here.

The album, which officially releases on April 6th, 2016, also features a duet with r&b star Jhene Aiko. The Washington, DC native and New York University graduate is currently signed to Mind of a Genius label where he’ll officially release the project.