Giveaway: Win a Copy of James Brown’s “Get On Up” Biopic Soundtrack 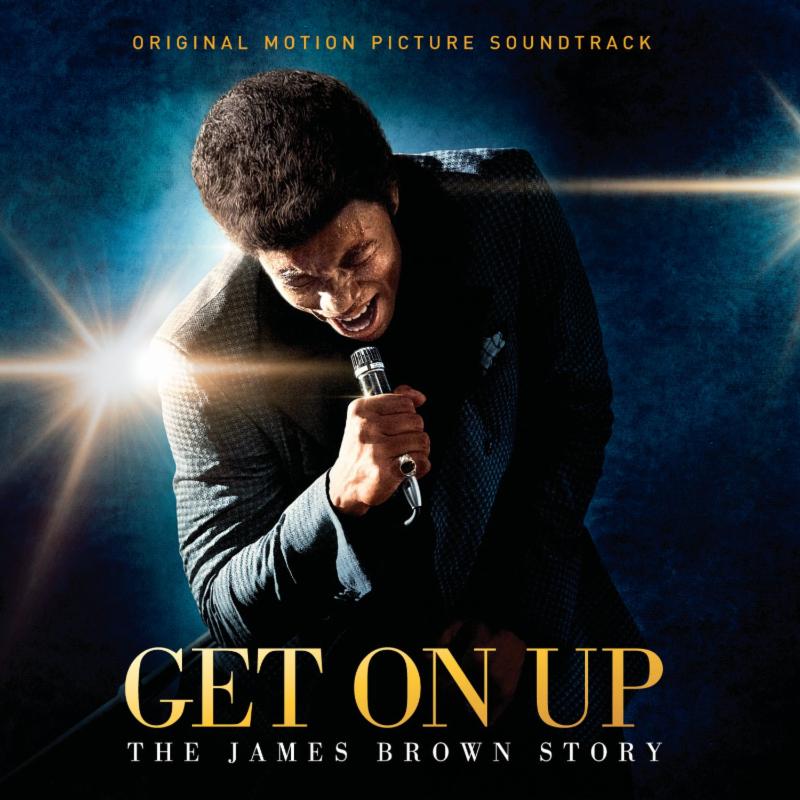 More About the Biopic and the Soundtrack:

“The Godfather of Soul.” “The Hardest Working Man in Show Business.” “Mr. Dynamite.” “Soul Brother Number One.” For more than 50 years, these and other honorifics have described American music icon James Brown. On July 29, Polydor/UMe will release the soundtrack for Universal Pictures’ upcoming drama, GET ON UP.

GET ON UP: The James Brown Story (Original Motion Picture Soundtrack) features studio and live versions of many of Brown’s top soul/funk hits-from his first, 1956’s “Please Please Please,” to “Out Of Sight,” “I Got You (I Feel Good),” “Try Me,” “Papa’s Got A Brand New Bag,” “It’s A Man’s Man’s Man’s World,” “The Payback,” and “Get Up (I Feel Like Being A) Sex Machine.” Brown’s hits fed an incredible legacy of live performances, and the soundtrack further highlights Brown’s legendary stage prowess with two previously unreleased concert recordings heard in the film: spine-tingling performances of “Please Please Please” and “It’s A Man’s Man’s Man’s World” recorded on April 23, 1966 at Tampa, Florida’s historic Fort Homer W. Hesterly Armory. The soundtrack also includes five recordings with new music production and arrangements by The Underdogs.

In his follow-up to the four-time Academy Award®-nominated blockbuster The Help, Tate Taylor directs 42’s Chadwick Boseman as James Brown in GET ON UP. Based on the incredible life story of the Godfather of Soul, the film is a fearless look inside the music, moves and moods of Brown, taking audiences on the journey from his impoverished childhood to his evolution into one of the most influential figures of the 20th century. Boseman is joined in the drama by Nelsan Ellis, Dan Aykroyd, Viola Davis, Craig Robinson, Octavia Spencer, Lennie James, Tika Sumpter and Jill Scott.

In 1986, James Brown was inducted into the Rock and Roll Hall of Fame as a charter member. A multiple GRAMMY® Award winner, Brown was honored with the Recording Academy’s Lifetime Achievement Award in 1992, and in 2003 he received the prestigious Kennedy Center Honors. Brown died on Christmas Day 2006 at the age of 73.

GET ON UP: The James Brown Story (Original Motion Picture Soundtrack) Tracklist:

All tracks produced by James Brown