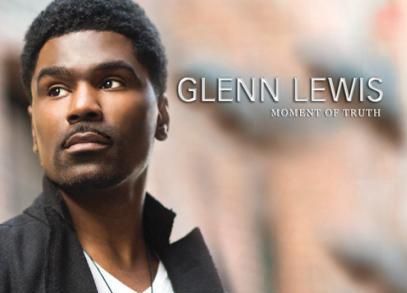 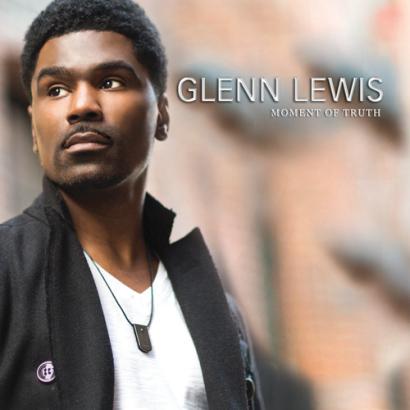 Here’s the new single “Can’t Say Love” from Glenn Lewis off of his upcoming album “Moment of Truth” due out in August. The album, which is his first on RuffHouse Records, is scheduled to be his first official release since his debut “World Outside my Window” in 2002.