WOW! That was my first reaction after walking out of the Irving Plaza stop on Good Charlotte’s “Cardiology Tour” in NYC. I’ve always been a fan of Good Charlotte’s music, but this was my first time seeing them live and boy was I in for a treat. I’ve never been to a concert where I saw a group keep such a strong energy throughout the show while connecting so solidly with their fans. Throw in the fact that lead lead singers Benji and Joel fed off each other providing entertaining lead ins to each song throughout the night and you have the makings of an amazing show. As the group ran through an extensive set of 18, yes 18 of their hits, you could tell that not only were the fans loving it, but the band was as well! In fact they continued to play only until they were told by management they’d have to wrap it up, even pleading to do a few extra songs. I was really impressed by the fact that Joel kept asking his fans what they wanted to hear and the group proceeded to go into whichever song was chosen. Normally you see a band come in with a set play list, but this group was genuinely here to please their fans and it showed. Even as Good Charlotte played a few of their new singles, the band was impressed by how well the fans already knew the songs as they sang right along. One of the main highlights of the night was Benji singing “Emotionless” alone on stage which had so much feeling to it I wouldn’t have been surprised to see a few tears shed in the crowd. The group explained that this was one of the first venues they played at before their debut album had even released and they had many memories in coming back here, so they hoped that their show that night would create memories for anyone who came out to see them. Well, for this fan at least, this Good Charlotte performance is one I won’t be forgetting any time soon. 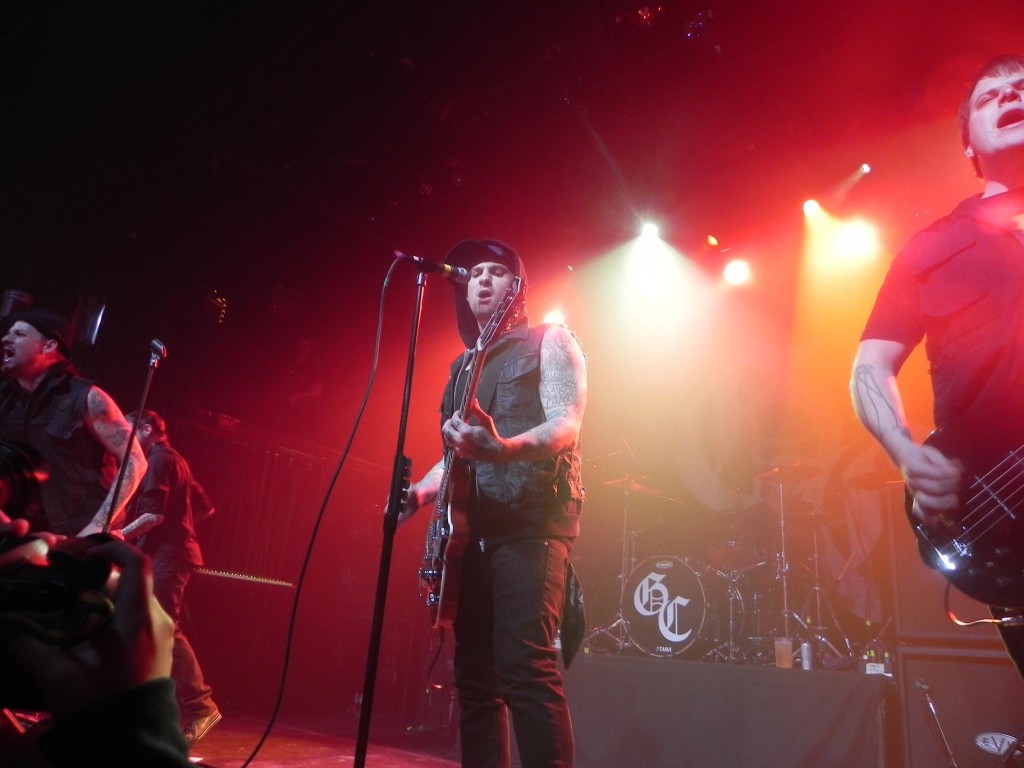 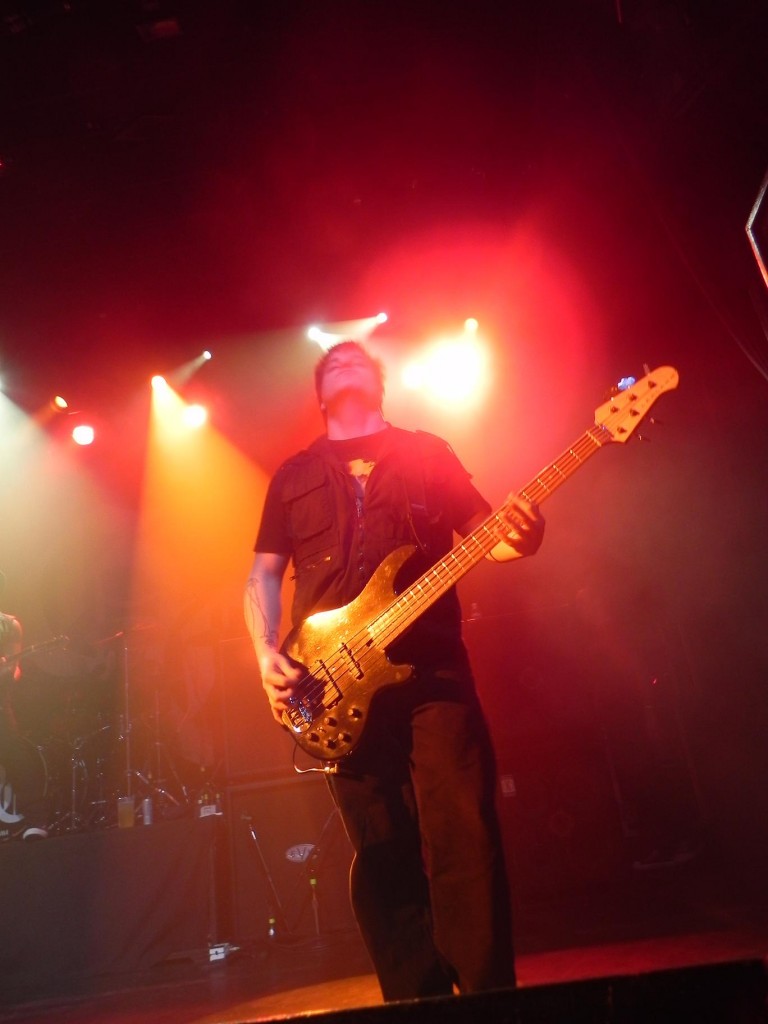 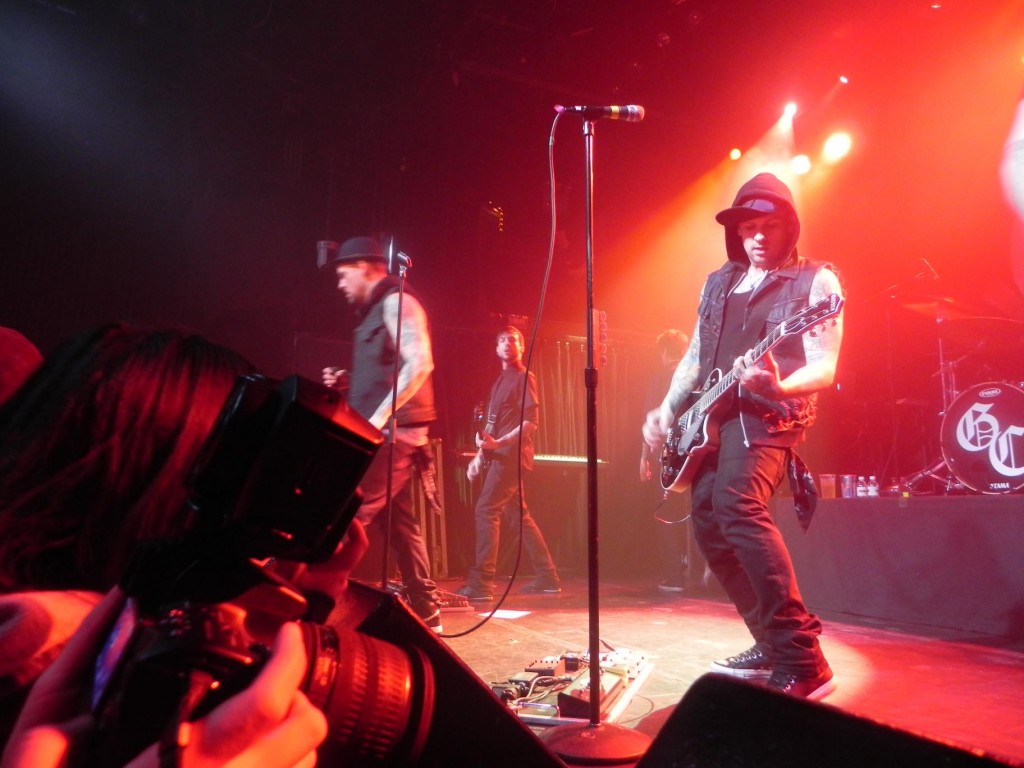 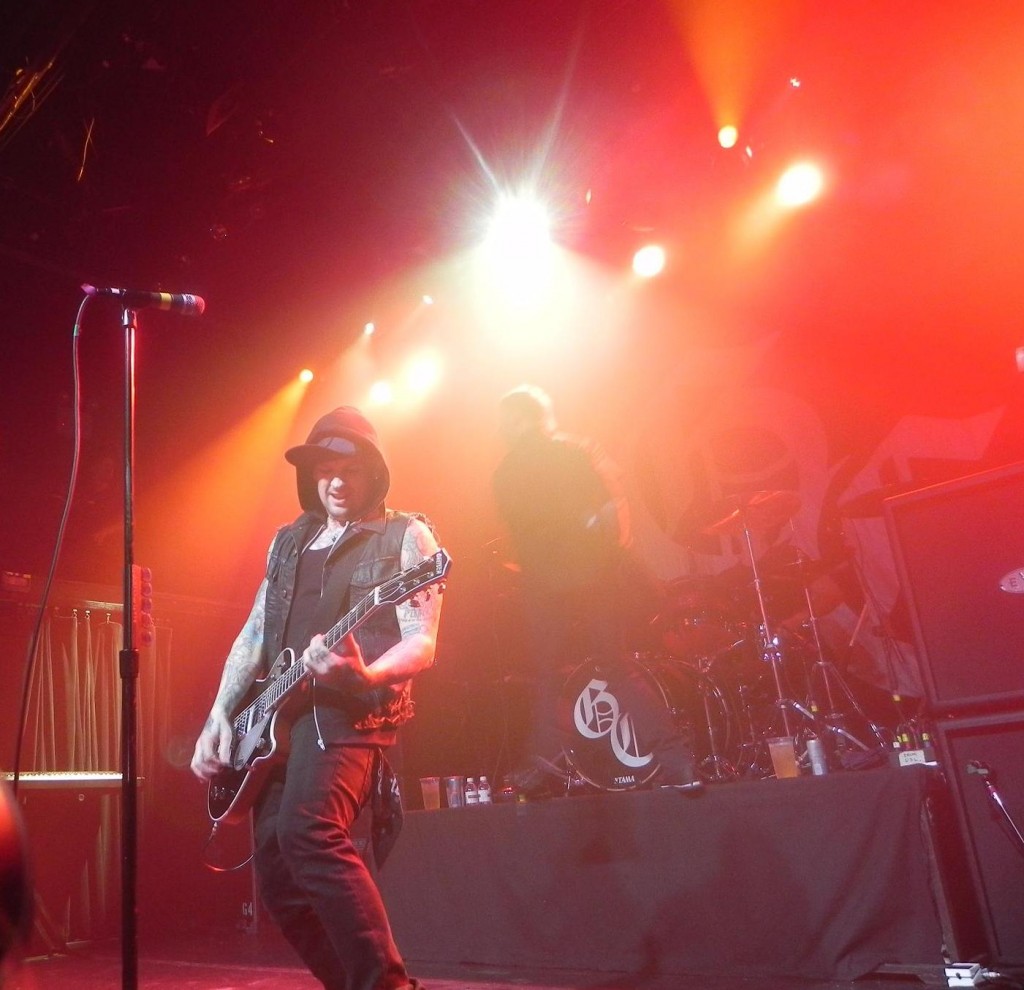 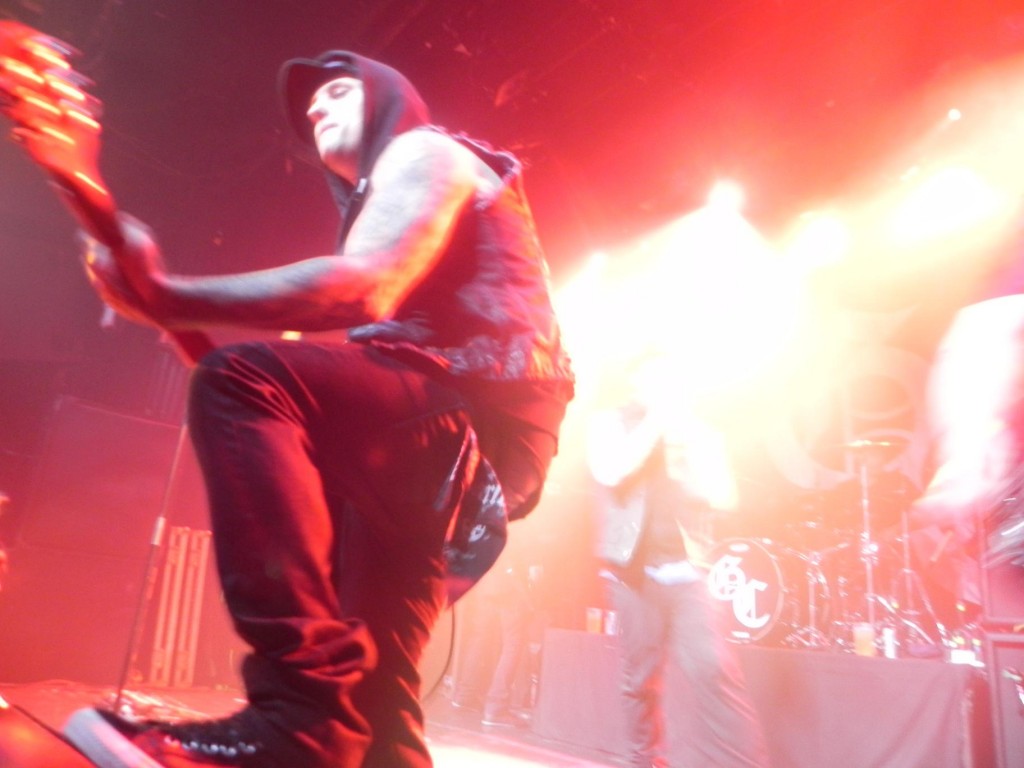 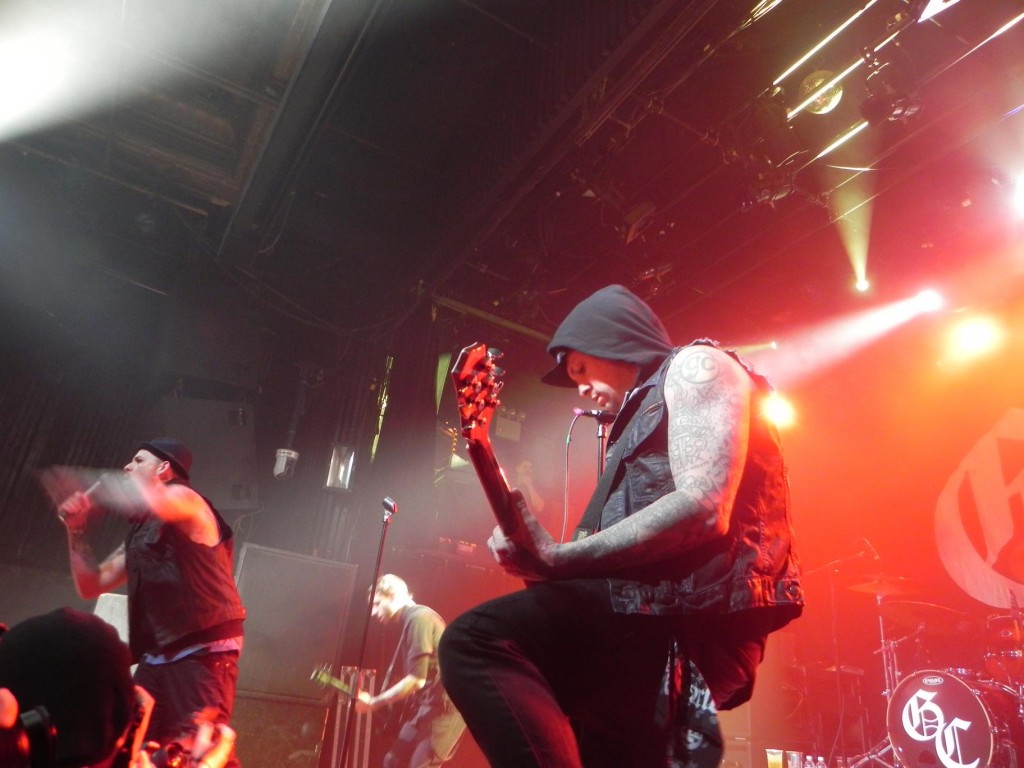 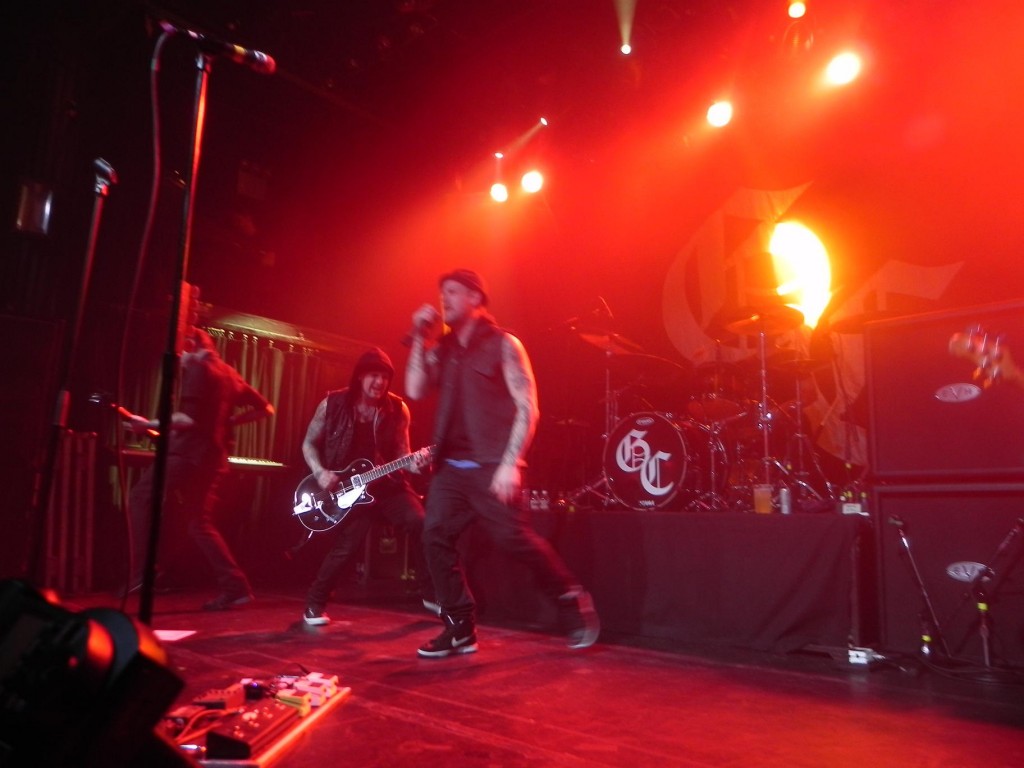 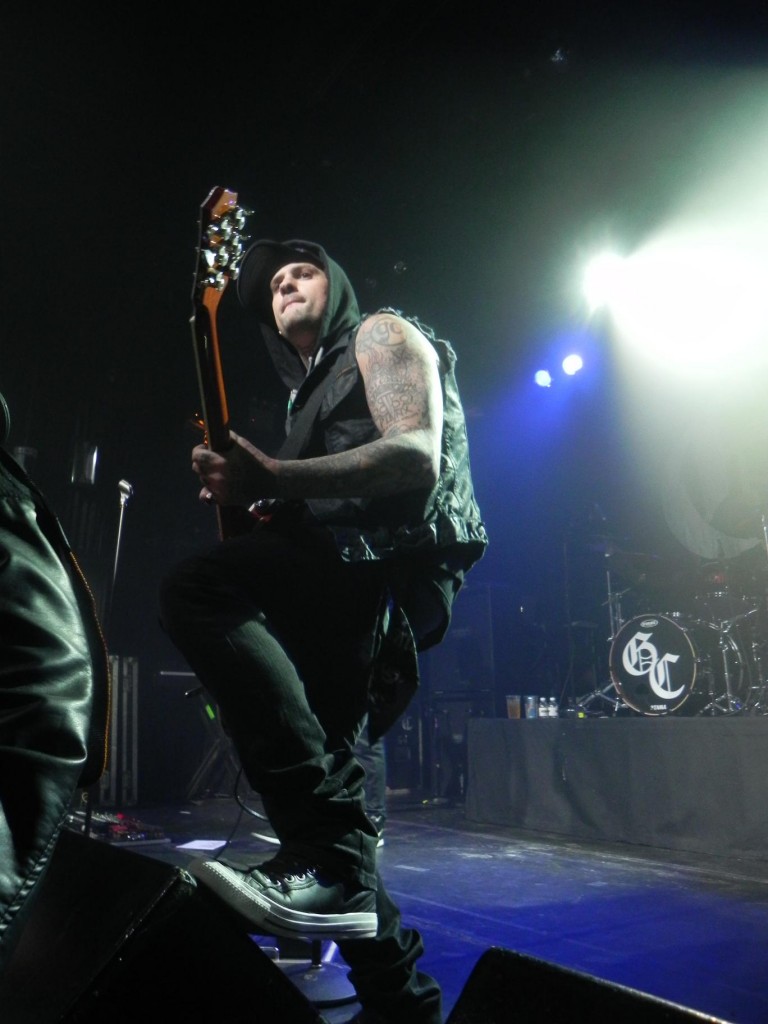 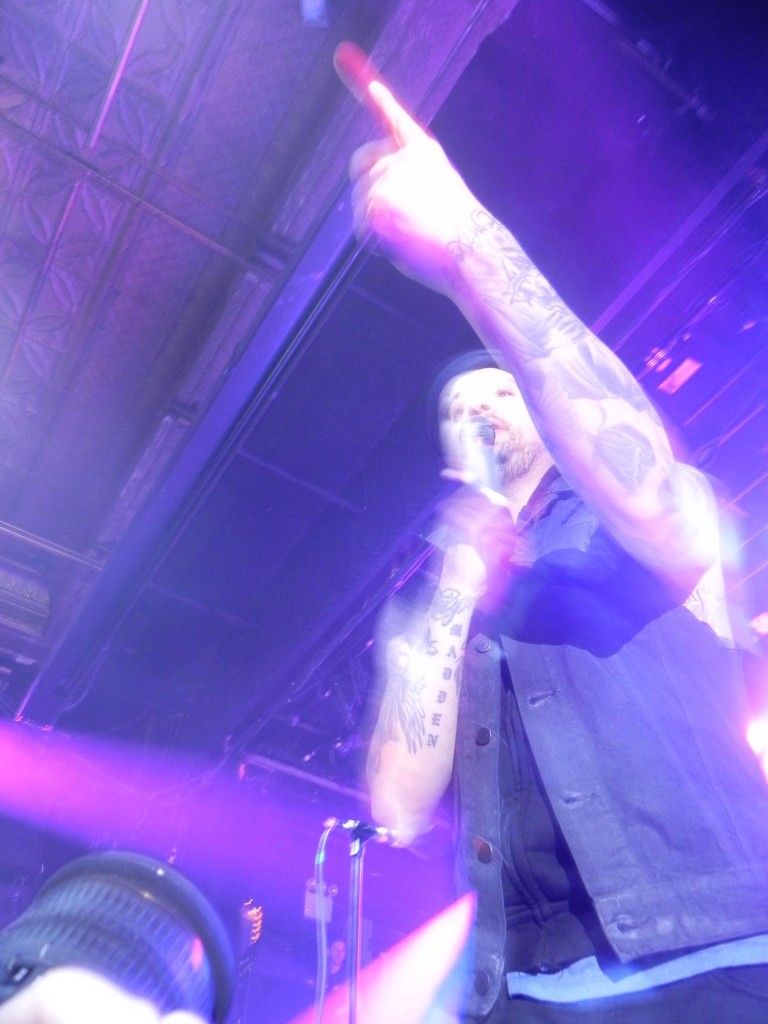 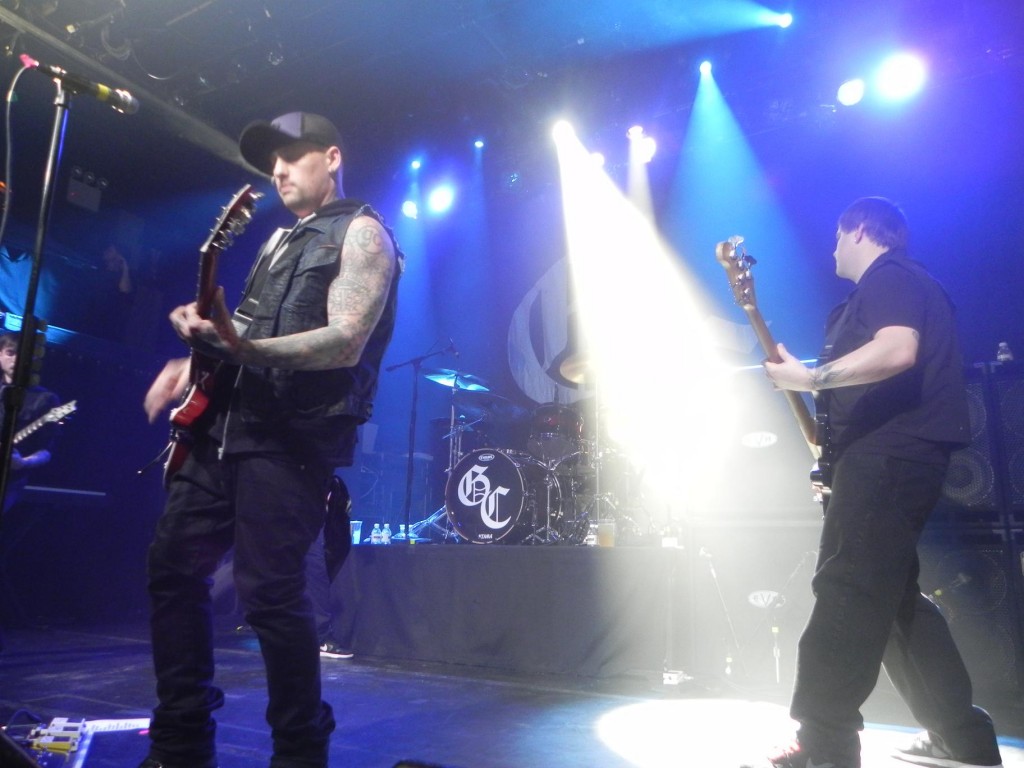 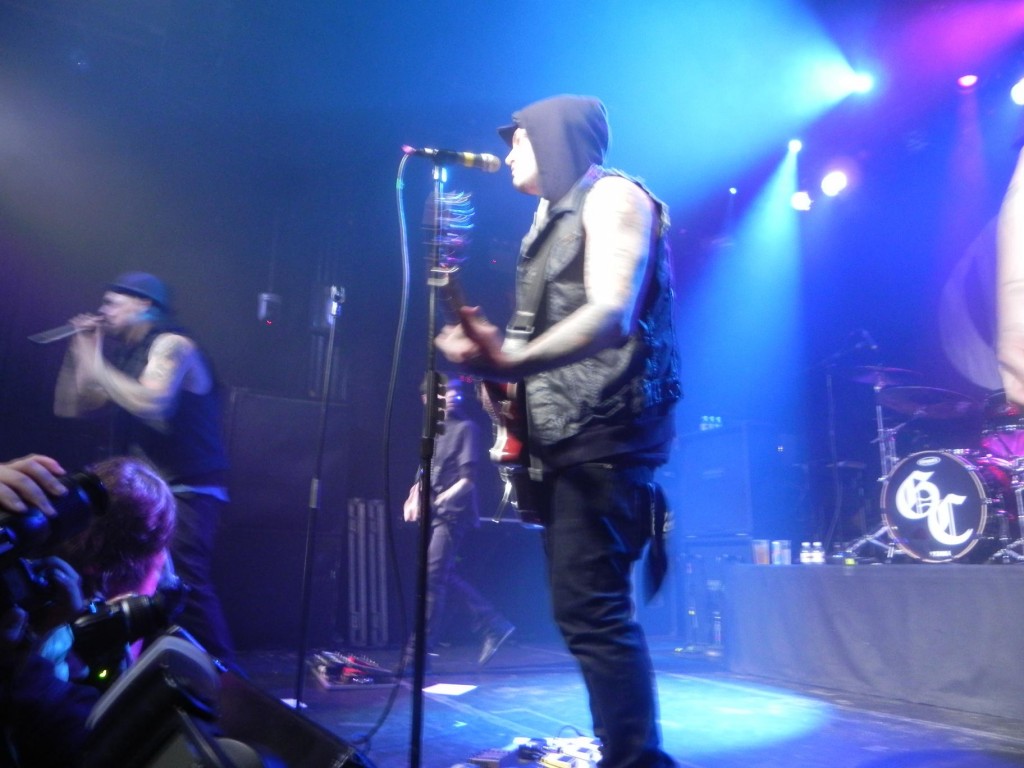 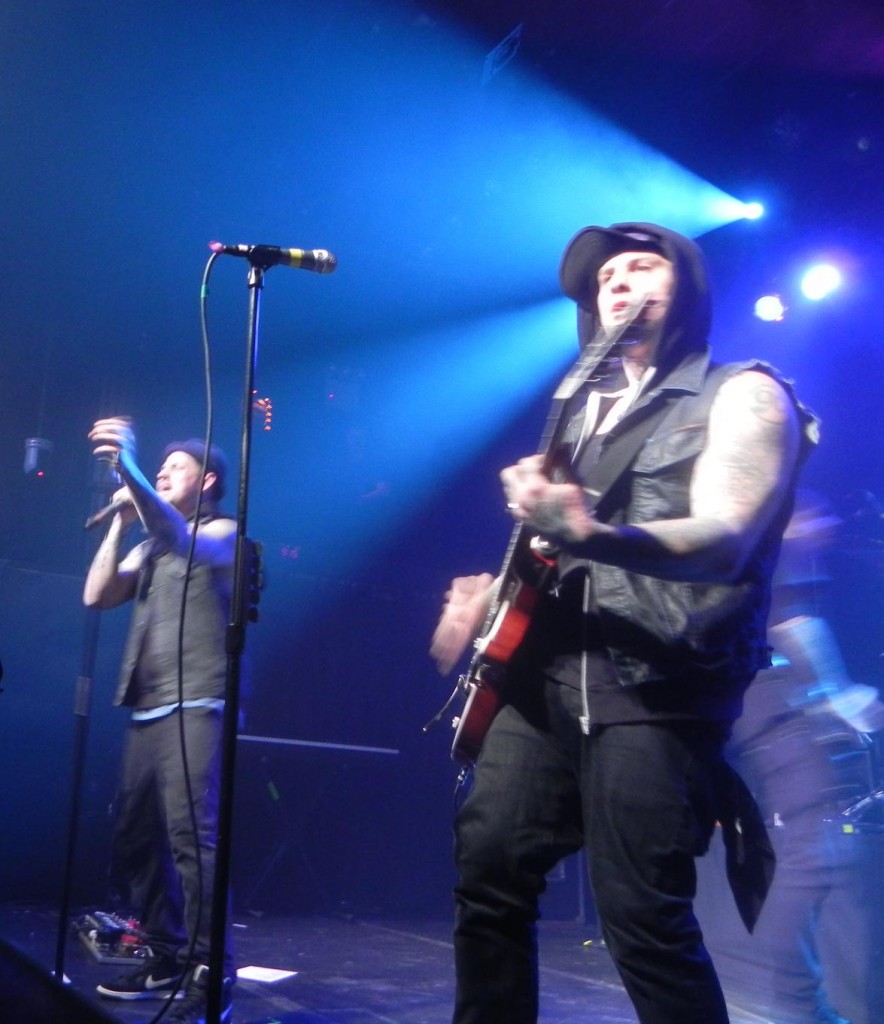 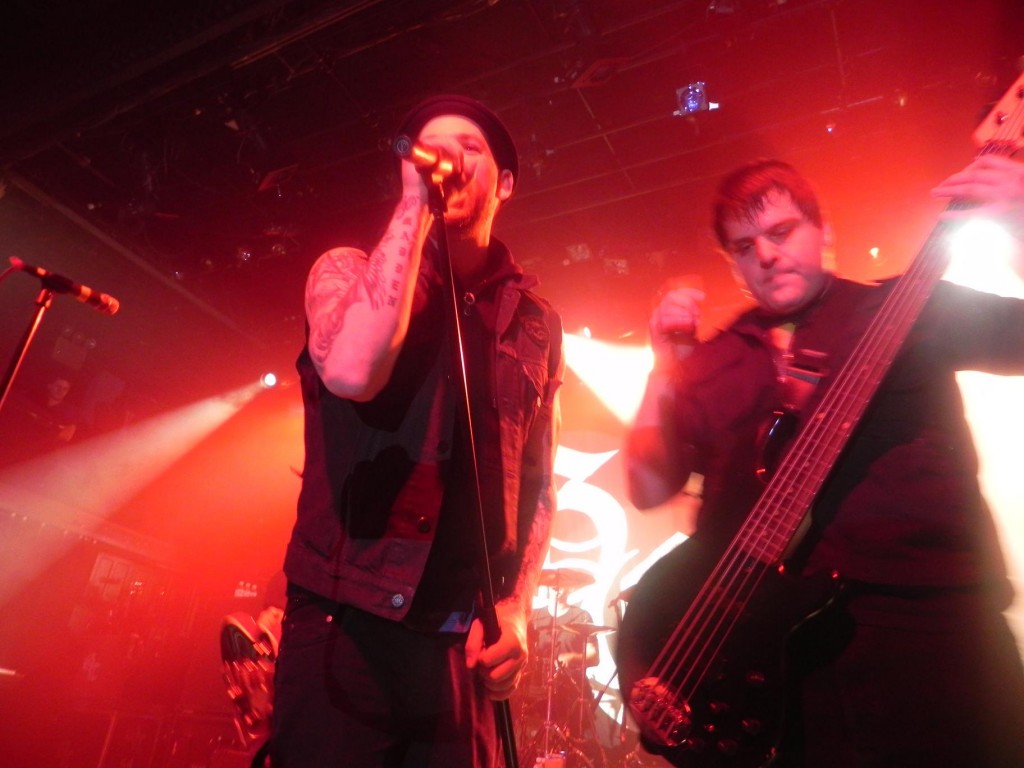 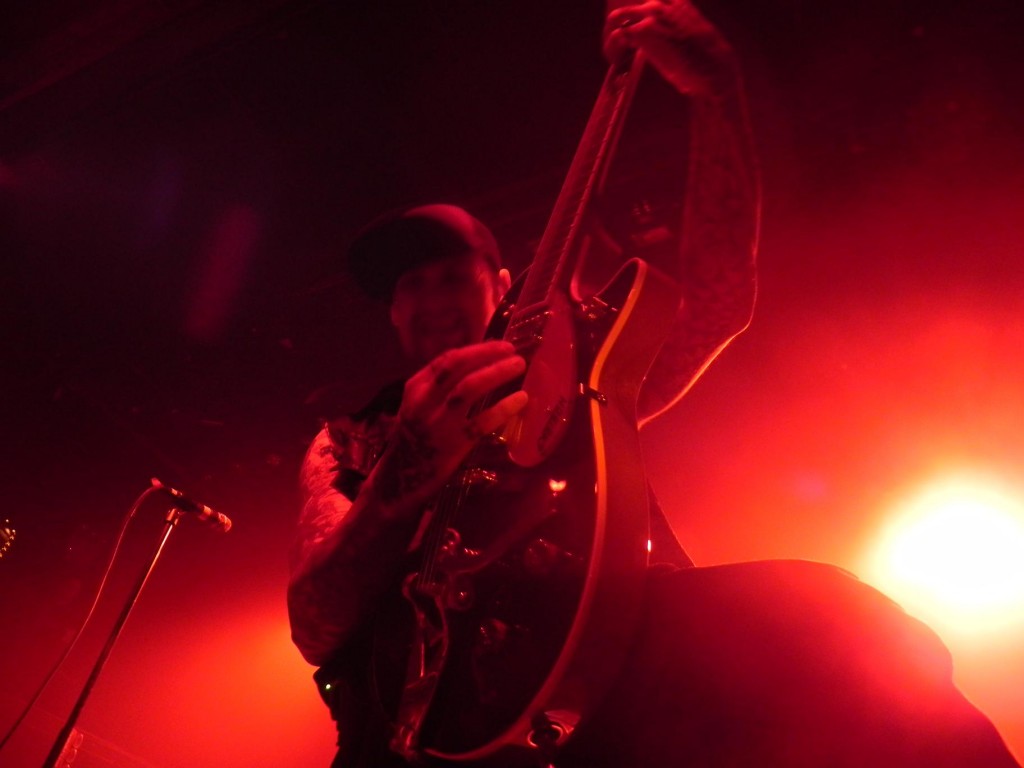 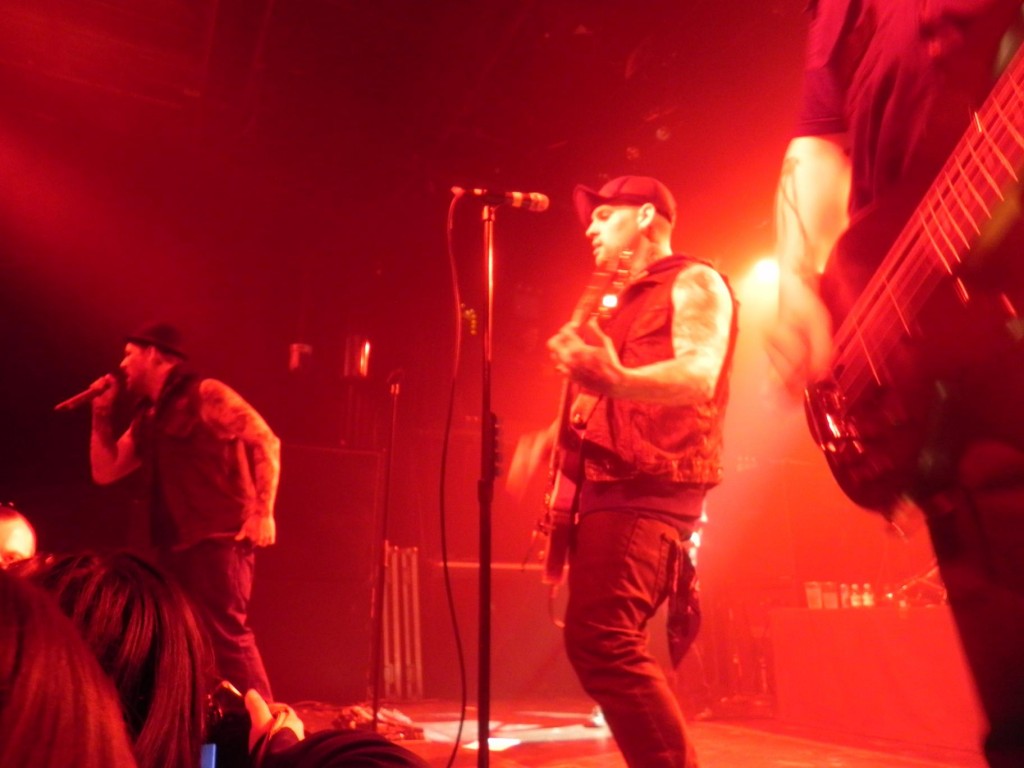 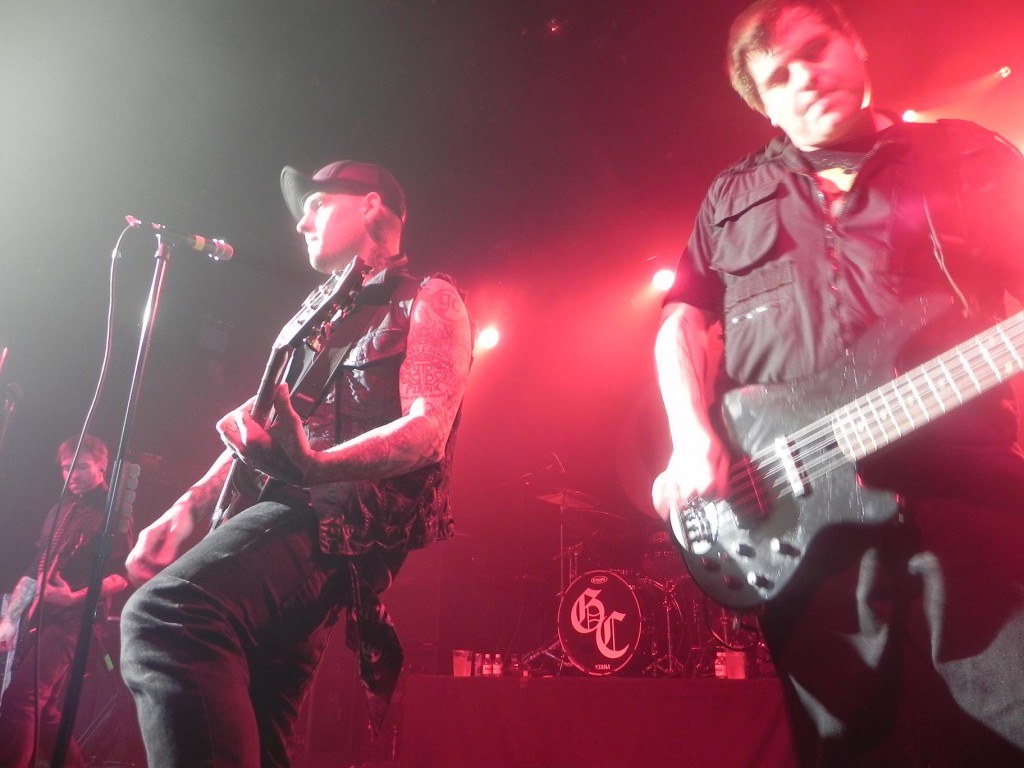