H.E.R. Releases Debut Album “Back Of My Mind” (Album Stream) 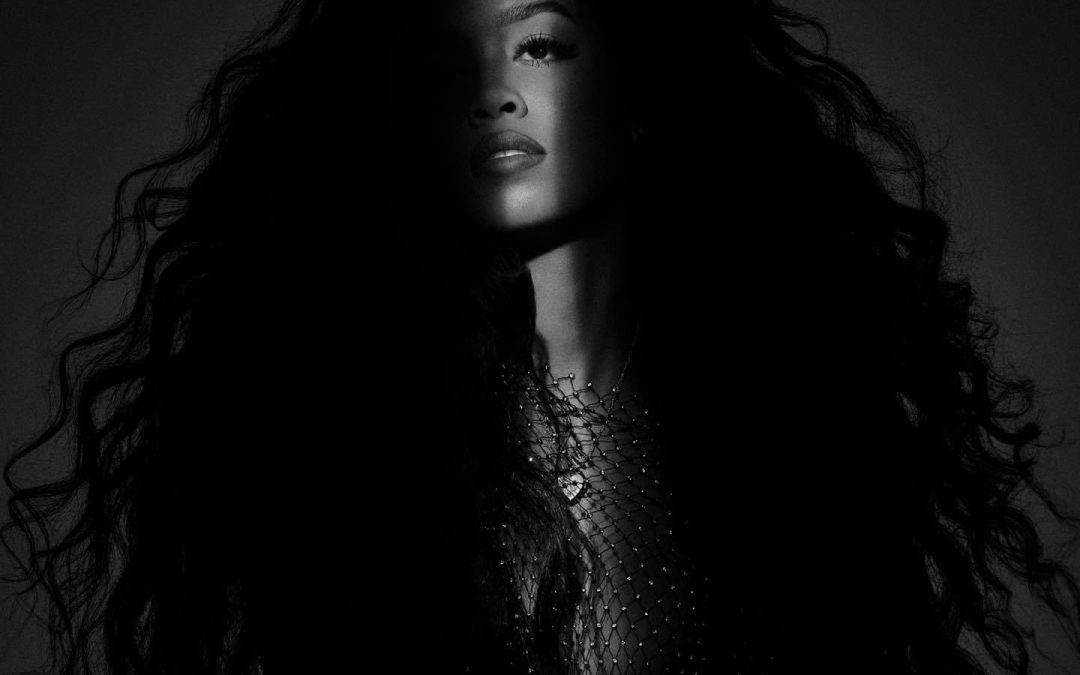 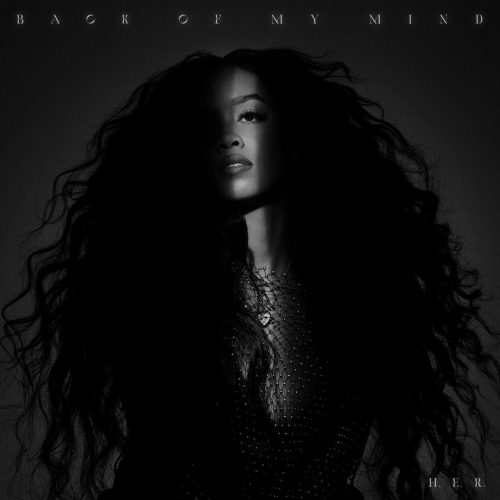 R&B star H.E.R. has just released her long awaited debut album “Back Of My Mind”. The young singer has released a handful of EP’s since her first EP “Volume 1” back in 2016, but this is her first official full length body of work.

“Back Of Mind” consists of 21 songs including the previously released “Slide”, “We Made It” as well as “Come Through” which is a duet with Chris Brown. Also on the album is the hit single ‘Damage” which recently reached number one on the R&B charts.