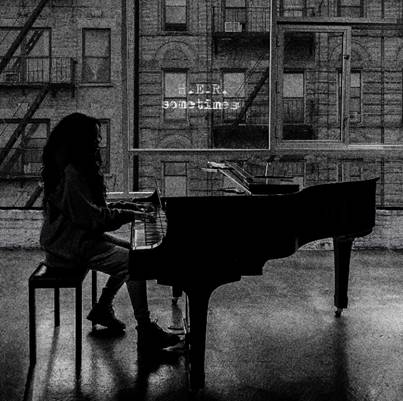 H.E.R. had been nominated for five Grammy Awards this year but unfortunately did not win any. She did get a chance to perform for the second consecutive year.

She has already racked up 10 Grammy Nomination in her young career.