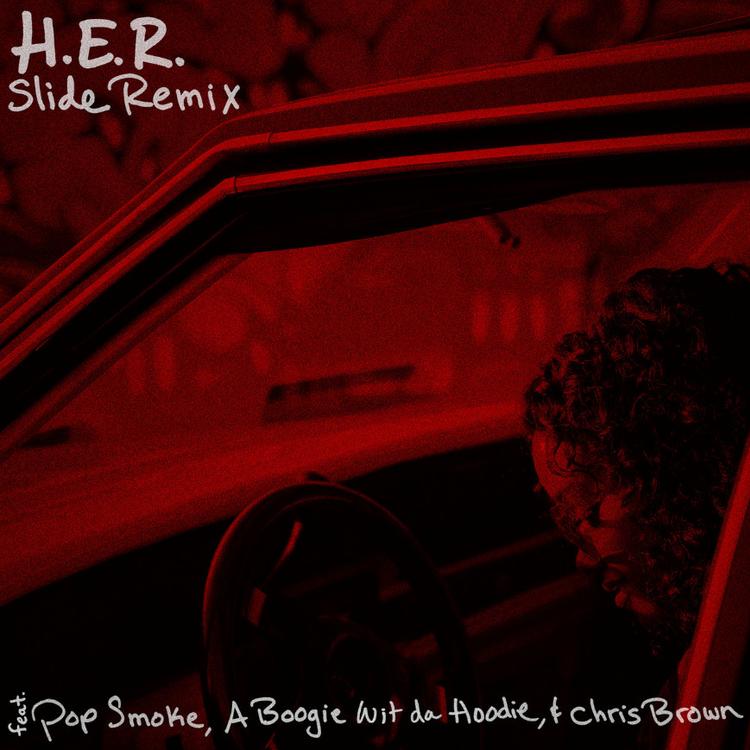 She releases the explosive remix as a lead up to her big moment at the Grammy Awards next month. Not only will she be taking the stage to perform at the award show on January 26th, but she’s also up for five nominations.

Fans can tune in to see if H.E.R. will take home a Grammy for: Album of the Year – I Used To Know Her, Record of the Year and Song of the Year – “Hard Place,” Best R&B Song and Best R&B Performance – “Could’ve Been” feat. Bryson Tiller.