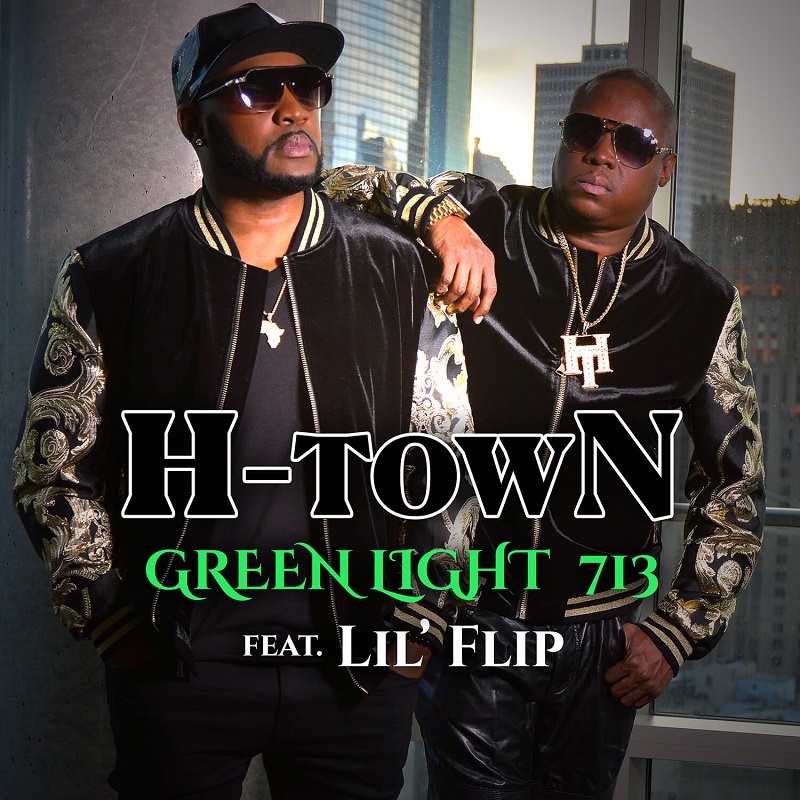 R&B group H-Town return with the new single “Green Light 713” featuring rapper Lil’ Flip. The song is actually a remix of their song “Green Light” which appeared on their previously released album “Child Support” in 2014.

The 713 in the song title is an ode to the group’s hometown Houston which rapper Lil’ Flip also represents.

H-Town as a group now consists of original group members Solomon “Shazam” Conner and Darryl Jackson. Founding member Keven “Dino” Conner passed away in 2003 and the remaining members continue to carry on the legacy of H-Town.

It will interesting to see if a new album is on the way from H-Town. They have not released new music since the previously mentioned “Child Support” in 2014.