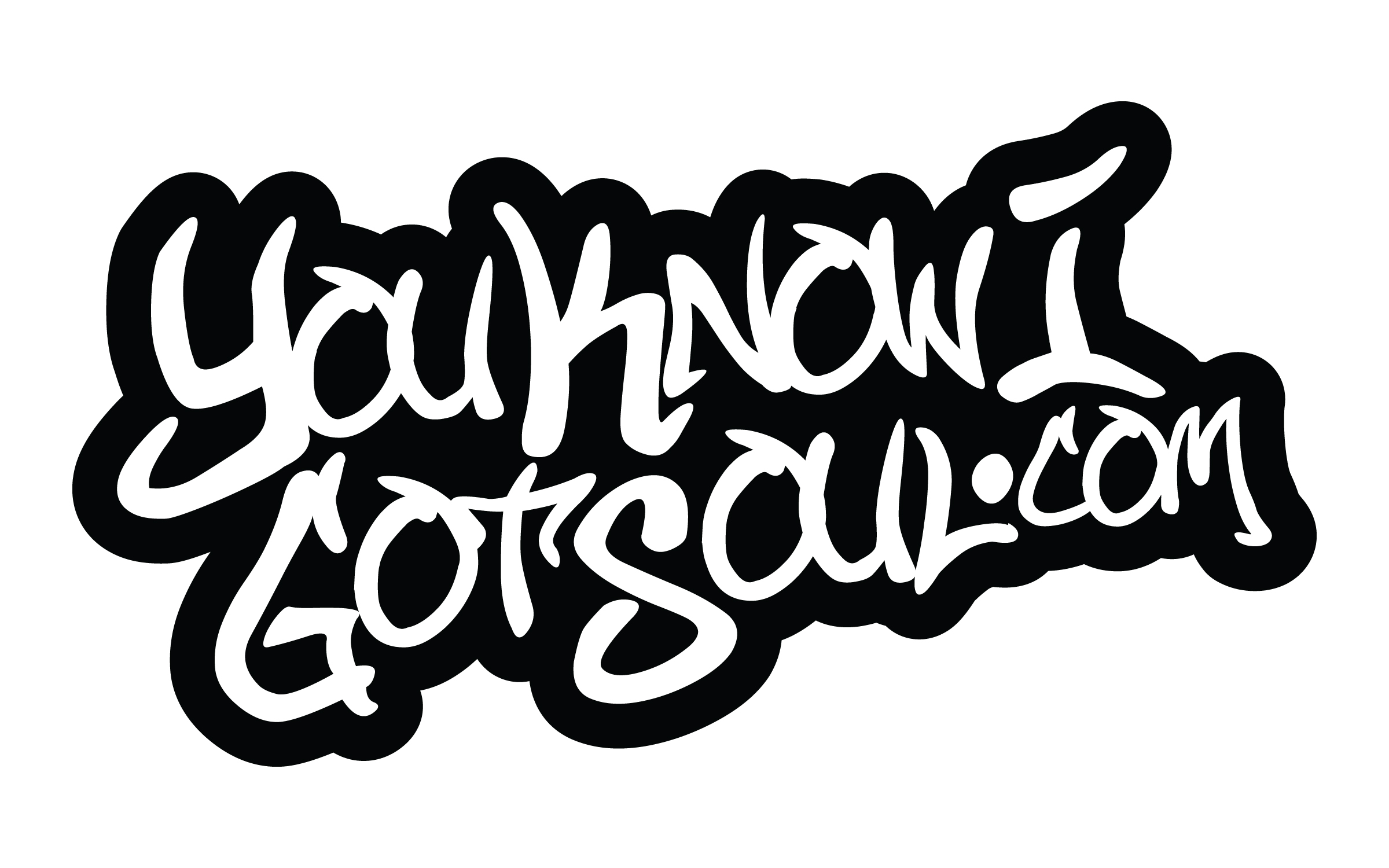 As we prepare for the release of the new Kanye West album “Waves”, recently renamed from “Swish”, it’s a good time to take a look back on his career so far. Coming up as a producer under No I.D. and Roc-A-Fella Records is where he originally made his mark, and his production success allowed him to have an even more successful career as an artist. With all of the massive hits he has produced through the years, it does bring up a valid question; has he produced many non-singles for album?

Well we did some digging into his r&b discography and the answer is yes, he’s got a handful. Even though the number of r&b singles he’d produced outnumbers the album cuts, there are some overlooked r&b songs he produced that are cool to take a look at. Here’s a list of some interesting rnb non-singles that Kanye West produced through the years.

Kanye West produced an obscure remix of one of Jagged Edge’s biggest hits “Let’s Get Married” which of course was overshadowed by not only the original, but the Jermaine Dupri remix with Run-DMC.

“My Baby” was an album cut on Janet Jackson’s 2004 album “Damita Jo” that Kanye West produced. He also produced a single on that album “I Want You”.

Brandy – Where You Wanna Be

Kanye produced the first single on Brandy’s 2004 album “Afrodisiac” called “Talk About Our Love” which he was featured on, but also produced the album cut “Where You Wanna Be” featuring T.I.

John Legend was presented to the world by Kanye West with his debut album “Get Lifted”, which included the breakout single “Ordinary People”. Kanye produced a bunch of other songs on the project including “Let’s Get Lifted”.

Mariah Carey released “The Emancipation of Mimi” in 2005 and “Stay the Night” was a standout album track produced by Kanye.

Soul singer Leela James released her album “A Change is Gonna Come” in 2005 and the album cut “Its Alright” was produced by Kanye West. He also produced “Didn’t I” on the album.

Syleena Johnson reunited with fellow Chicago native Kanye West for the album cut “Bulls-eye (Suddenly)” which featured Common on her “Chapter 3: The Flesh” album. Kanye had previously featured Syleena on his single “All Falls Down” from “The College Dropout” album.

Mashonda released her debut album “January Joy” in 2005 and featured Kanye West on the song he produced called “Hold Me”.

Dwele helped elevate his career by collaborating with Kanye West on a number of occasions coming up. One of those times that didn’t get as much shine as the rest was the remix to his single “Hold On”.
Kanye West