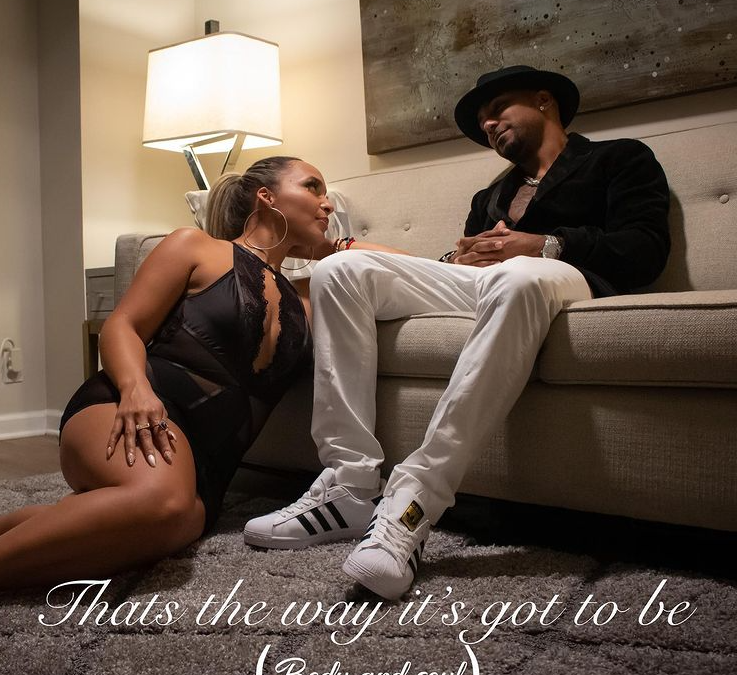 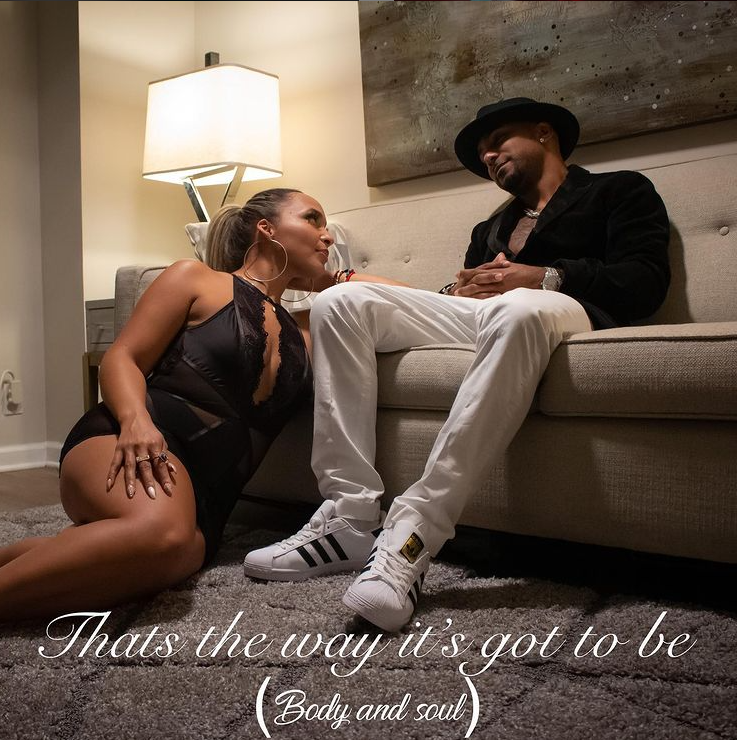 We’ve just been introduced to ZIEME as the protégé of the legendary Ice-T and we’re already getting a serious dose of throwback soul.

Ice-T has taken the young artist under his wing over the past year as a passion project to help launch his career. It’s pretty obvious the talent and potential he sees in him from just the first listen.

You can take a listen to the new single “That’s The Way It’s Got To Be (Body and Soul)” which is something of a Maxwell meets Babyface. This will be included on ZIEME’s upcoming project “Butter Smooth” which Ice-T is executive producing. “Butter Smooth” is set to release on Valentine’s Day.

The New York singer has a plan to modernize some of the biggest hits of the 70’s, 80’s and 90’s R&B on the new project. ZIEME is the nephew of two members of the R&B group The Force MDs so he is no stranger to classic R&B.

Stay tuned for the new project!