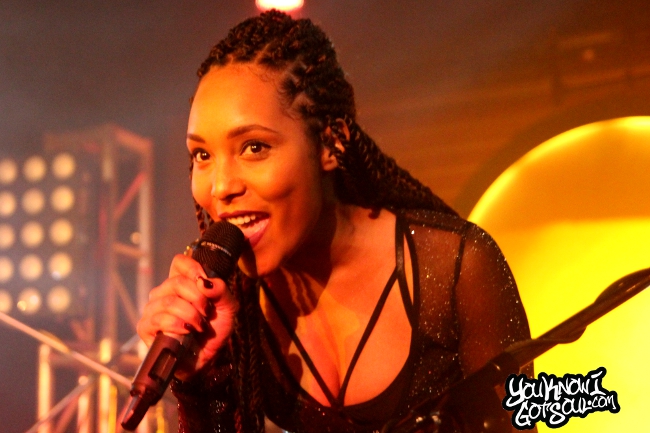 Last night India Shawn made a stop in Vancouver, Canada to perform songs from her “Origin” EP as well as her latest project “Outer Limits”. The vocalist has been on the road for selected dates to support Raury on his “Crystal Express” tour. Backed by a small band, India brought her A game with her vocals and also busted a couple of dances moves on stage. Her set included the James Fauntleroy collaboration “Outer Limits”, The Solange endorsed interlude “I’m Alive” and the latest single “Floating Away”. She ended her performance with an acoustic performance of “Be Myself” which she pointed out was a very important song to her career. India Shawn is an artist who is being discovered by music fans on a daily basis and it’s only a matter of time before people begin to notice her talents not only as a singer/songwriter, but as a performer as well. 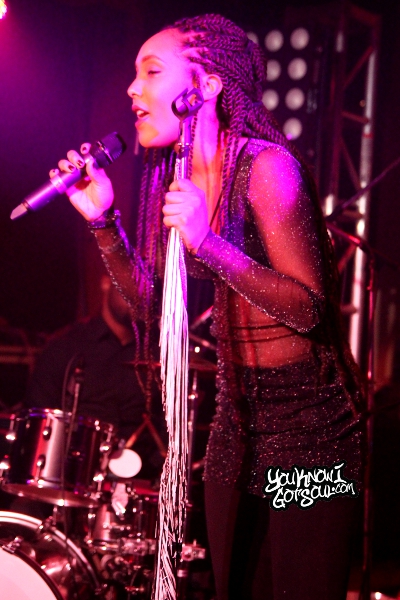 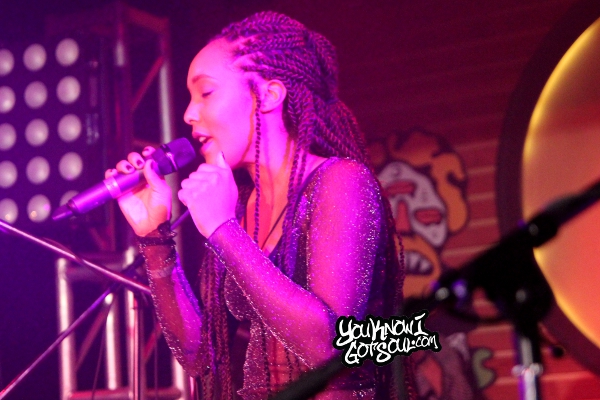 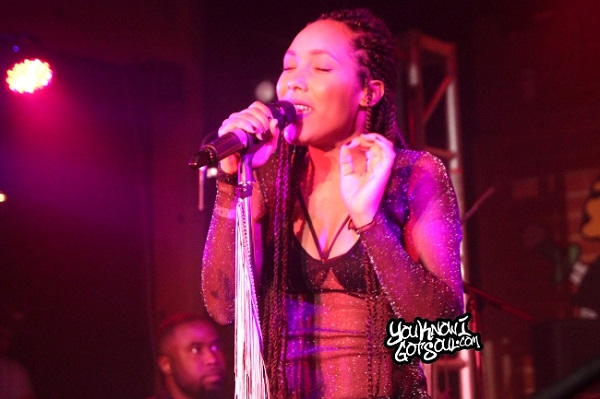 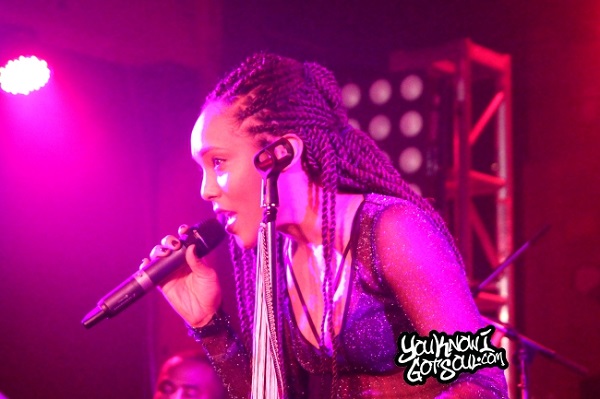 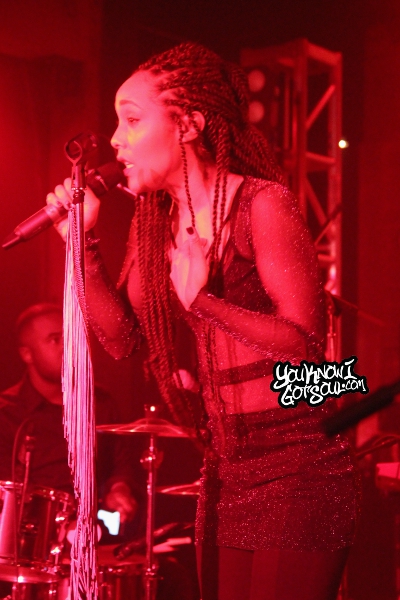