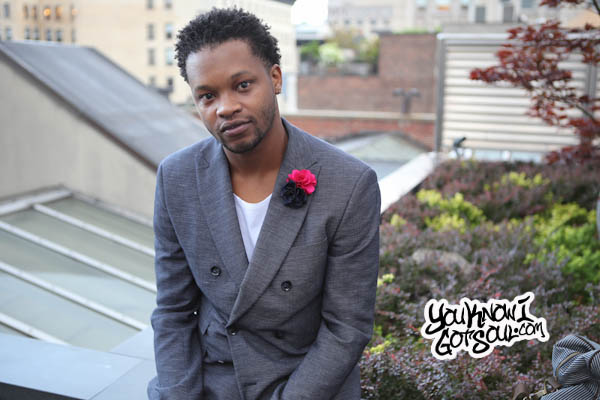 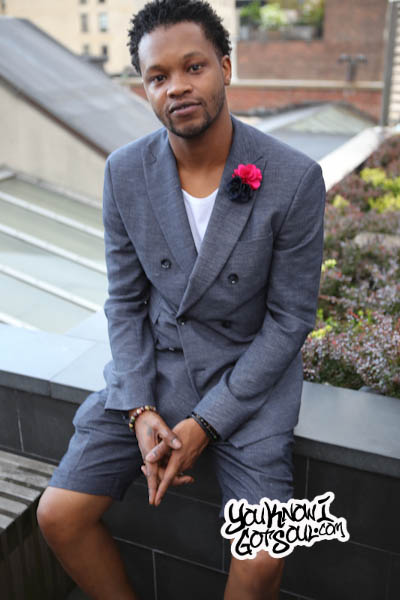 BJ the Chicago Kid signed to Motown Records a couple of years back after much fanfare following the release of his debut project “Pineapple Now Laters”. He’s now ready to give us his Motown Records debut project “In My Mind” which finds him taking the next step in his career. BJ has been a master of mixing old school soul sounds with modern hip hop and funk, meshing multiple generations, and this project will be no different. We sat down with BJ the Chicago Kid following his album listening event in NYC and discussed the creation of “In My Mind”, mixing his soulful sound with other generations, his new single “That Girl” and more.