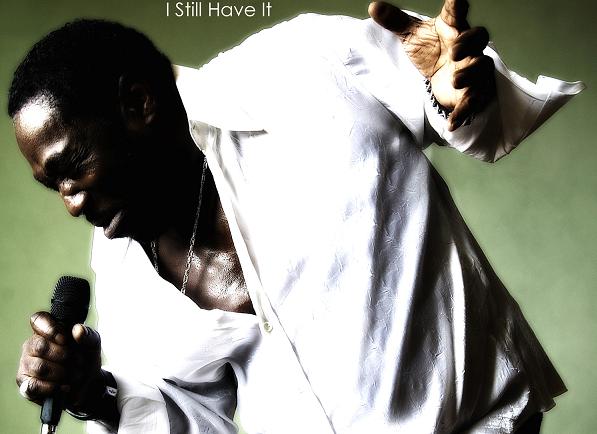 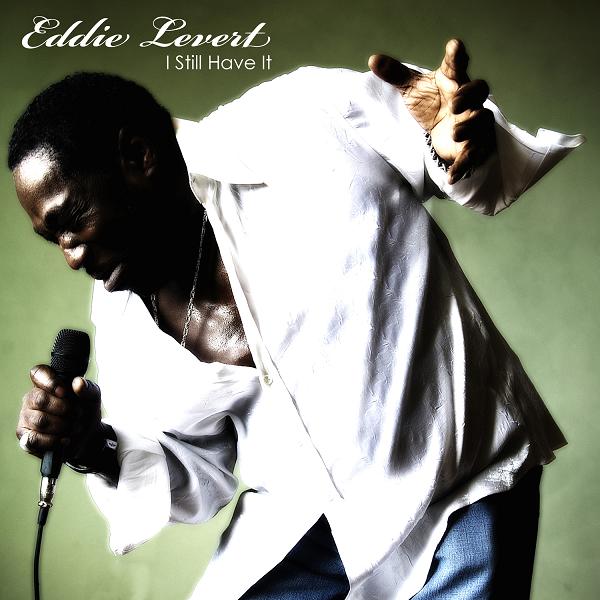 Never has the saying rung more true: it’s not what you’ve accomplished, but what you’ve managed to overcome. Eddie Levert, the lead singer of the O’Jays is a legend in music, a Rock and Roll Hall of Famer, and is on the verge of celebrating his 50th year in the industry, yet his life over the past five years has been about overcoming tragedy. Rather than completely turn away from music after the tragic losses of his sons Gerald and Sean, he used the experience to help change himself for the better. Included in the personal growth was a debut solo album that he decided to undertake as an outlet to share his experiences in his own words. The result of that self expression is “I Still Have it”; an album that will show even though he’s lost so much, he still has a lot to love. YouKnowIGotSoul caught up with the legend and discussed with him the sound of the album compared to his work with the O’Jays, his single “The Last Man Standing” which he wrote about his sons, the lack of respect he gets from younger artists in the industry, the upcoming 50th anniversary of the O’Jays, and much more.

YouKnowIGotSoul: Congratulations on releasing your first solo album “I Still Have It”.

Eddie Levert: Thank you, and I still got it! *Laughs*

YouKnowIGotSoul: *Laughs* Tell us about the project.

Eddie Levert: I took me about five years to get this thing done. I’ve been working on it way before Gerald had passed away. After that, I went in a dark place of trying to create it. That was a trying time for me and trying to write songs and make them relevant to what was going on in my life was definitely hard work. But I finished it, and all of the songs had something to do with what was going on in my life at the time.

YouKnowIGotSoul: The album is called “I Still Have it” and like you said, you still got it. How have you managed to keep it together after all you’ve been through?

YouKnowIGotSoul: For those who know you from being the lead singer of the O’Jays, how does the sound on your solo album compare?

Eddie Levert: Well a lot of people say “How is he going to reinvent himself?” I tell them there is no way I can change how I sing. So it’s going to be something relevant to the O’Jays. When you hear it, it’s not going to be a far stretch from what you’ve heard from Eddie Levert or the O’Jays.

YouKnowIGotSoul: You’ve been in music since the 70’s and you’re still here. Since this is your first solo album, did you always have plans to release one?

YouKnowIGotSoul: How much different is it creating and recording an album and it just being you and not having the O’Jays backing you?

Eddie Levert: I think it’s a lot less opinionated. You don’t have to deal with everybody else’s opinion and you can just deal with one opinion. At the end of the day, when the final decision is made, it’s all about what I wanted and what I thought.

YouKnowIGotSoul: You have the single out “The Last Man Standing”. Talk about that song.

Eddie Levert: That was a song that came out of losing my boys and you feel like there could have been something that you could have done to change the outcome of what happened to them. In feeling that way, you always feel like “Well if I could have been there, I could have made a chance” until you come to the realization that there is nothing you can do about it. You say “Ok, well the lesson I’m going to learn is I’m going to tell everybody what’s going on in their life and try to help make sure that they don’t make the same mistakes.” You start preaching and you start telling them what to do and everybody when they see you coming out, they start running away because they don’t want to hear no more of that preaching. You get past that and then you start looking at yourself and say “Ok, I’m not going to preach anymore, I’m just going to try and change me.” So I went about that and that’s how “The Last Man Standing” came about.

YouKnowIGotSoul: I’ve mentioned you’ve been doing this music for decades now. Have you paid attention to the direction music has gone in over the years and if so, how have you noticed it evolve?

Eddie Levert: I think what has happened in the interim is we have become so trendy. I think we’ve bought into mediocrity and this is the consequence of mediocrity, everything doesn’t quite come up to standard. Now what we gotta do, we gotta be just a little more critical. We gotta have more of a Simon Cowell type of attitude; forget if it hurts your feelings!

YouKnowIGotSoul: Your group the O’Jays are celebrating their 50th anniversary next year. What does that accolade mean to you?

Eddie Levert: I think to be able to do what we’ve done, that is really great. I think it’s a great thing; I’m just looking forward to doing some bigger and better things.

YouKnowIGotSoul: As someone who’s considered a legend in music, as you come across artists who you’ve basically paved the way for and inspired, do you feel like you get the respect you deserve from them?

YouKnowIGotSoul: I read in another interview you did that the O’Jays would be recording new music at some point. How would you approach recording a new album in 2012 compared to when you first started in the 70s?

Eddie Levert: I would do it the same way that I did with this album. Make great songs and songs that have spirit and songs that keep growing on you and make you like them. It’s like I tell anybody , if you listen to it, I dare you to tell me that it’s not good. If you listen to, there’s going to be something on there that grabs you and before you know it, the whole thing will have you. You’ll be a big O’Jays and Eddie Levert all over again.

Eddie Levert: Just go out and get it, you owe it to yourself, that’s all I can say.