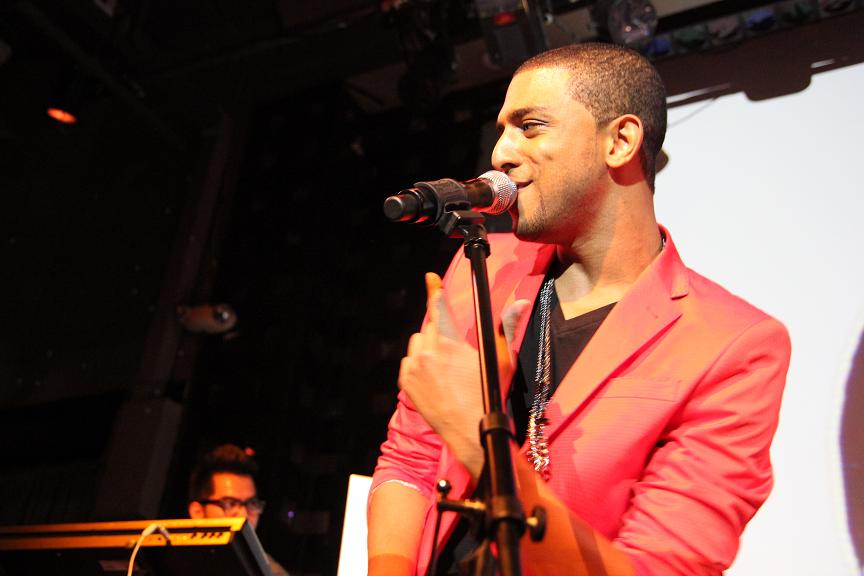 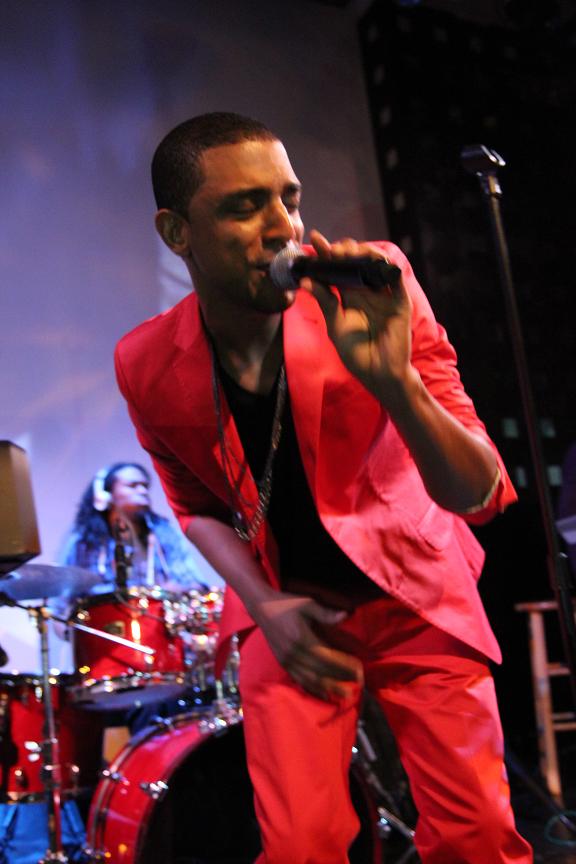 Upon the release of his new EP “Love & Stadiums II”, Mateo performed at SOBs in NYC to commemorate the occasion and also take fans through a catalog of his music. Following the performance, YouKnowIGotSoul had a chance to catch up with Mateo backstage for an interview. We discussed why he chose the title “Love & Stadiums”, going the EP route instead of releasing a full album, the background behind his current single “Say Its So” with Alicia Keys, being signed to Krucial, and when to expect a full length album.

YouKnowIGotSoul: You’ve got your EP out called “Love & Stadiums II”. What was part I?

YouKnowIGotSoul: I did notice that in your performance tonight here at SOB’s it does have that stadium music type vibe to it. That’s definitely something that you’re going for and the sound you’re trying to corner?

YouKnowIGotSoul: What was the motivation to release this EP as opposed to a full length album?

Mateo: The reason we put it out is because we have a single out called “Say Its So” and we wanted to have some music up now while the single is kinda going to radio. People are going to start searching for music and we wanted to make sure they got some stuff. So that’s why we put the EP out, kinda the precursor to what people can expect on the real album.

YouKnowIGotSoul: What’s the background on “Say Its So”?

Mateo: It’s a song I wrote actually maybe over a year ago and I sang it for Krucial who ended up producing the record. Actually when he produced it, he was in New York and I was in Miami, and I flew up to come listen to it and found out that Alicia Keys was singing background vocals on it and Swizz Beatz. So it was kinda shocking to me and I almost fell out of my chair that they were on my record! *Laughs* It’s been great; it’s a song that basically is about stuff that everybody goes through. When you break up and you really hope that the person that you broke up with is hurting just as bad as you are. You don’t want to hear that the girl is out at the club with the homeys poppin bottles and wildin! *Laughs* You don’t want to hear that when you just broke up. You want to feel like that the relationship meant something and that’s kinda what this song is about.

YouKnowIGotSoul: You mentioned that Krucial produced the song for you. You’re also signed to Krucial now right?

Mateo: Yea Krucial Noise. I signed with him about a year ago and it’s just been great because I’m used to recording in a bedroom studio somewhere. The level which Krucial creates music with Alicia Keys, they’re like gear heads and big studios and dope equipment. It definitely lifts the standard of music created for me. I’m grateful to be a part of the process because people don’t do that anymore. A lot of times it’s all on a computer.

YouKnowIGotSoul: You do have the live aspect to your music. How many instruments do you play?

Mateo: I just play keys. I used to play Saxophone back in the day, but I don’t play that anymore. So just keys and singing.

YouKnowIGotSoul: You have another song “Fool for You” featuring Dawn Richard. How’d that come about?

Mateo: I had the song previously and we had been working with Dawn. I met Dawn maybe about a couple of months ago, she’s working on her album and we wrote a joint for her album. It’s a dope song too. We just worked together, we just vibe well, she’s such a great person, real beautiful spirit. I was able to work with her on her album and basically she was down to jump on a song. She jumped on “Fool for You” and she killed it and people like it.

YouKnowIGotSoul: So you’re from L.A.?

Mateo: I’m originally from Ohio actually, the Nasty Natti, Cincinnati. I live in L.A. now but I used to live in N.Y. too. This show at SOB’s was a great show for me because I get to come back to N.Y., one of my favorites places.

YouKnowIGotSoul: When can we expect the full length album from Mateo?

Mateo: I say first quarter of next year the way we’re going with it. Hopefully we’ll have something out.

YouKnowIGotSoul: You handle all of your writing, everything, is that correct?

Mateo: Sometimes I’ll collaborate with other writers, but most of the time I write all of my stuff. It’s really dope. I’ve been lucky enough since I’ve been working with Krucial to work with a really dope writer name Carmen Michelle who’s been really, really great. She’s been great at understanding the sound I’ve been going for. It’s been mostly me though.