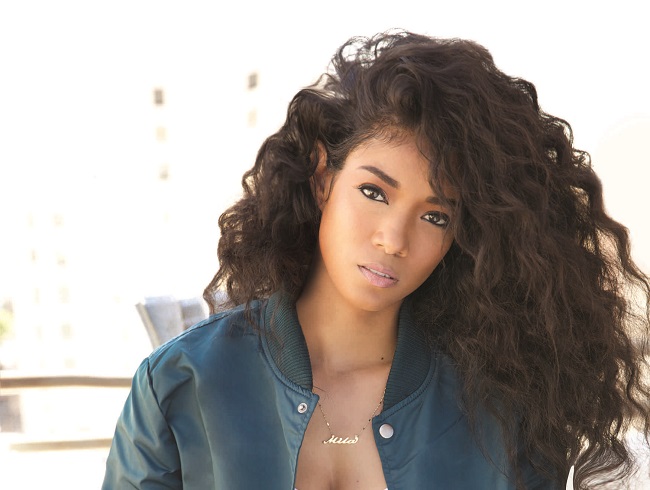 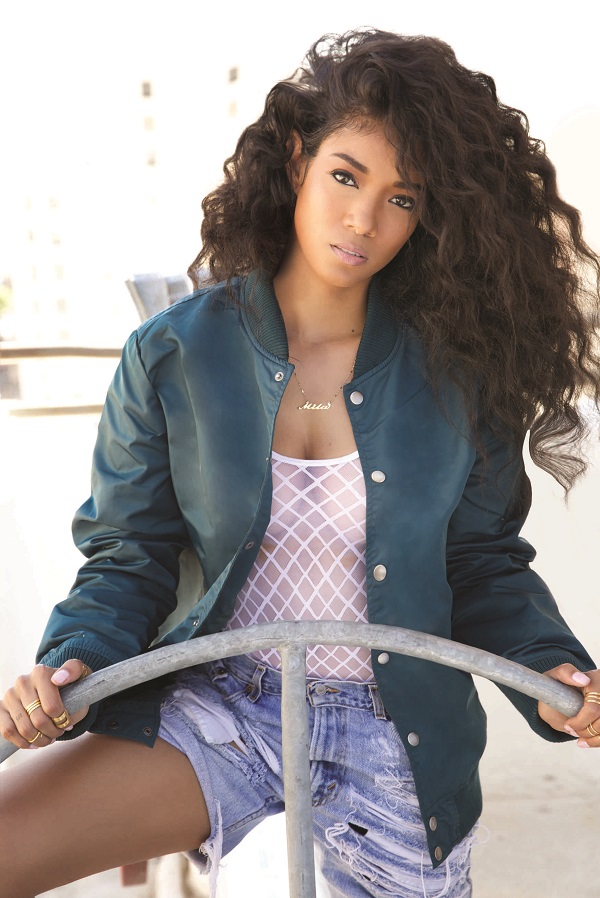 She’s finally here with a new single, new sound and a matured voice. YouKnowIGotSoul had a chance to speak with Mila J about about her new music and what people can expect from her new project as well as her nickname Japollonia.

YouKnowIGotSoul: When you did come back into music, you sort of switched up your name from Mila J to Japollonia. Are you going by two names or are you just sticking to Mila J now?

Mila J: Well I was always sticking to Mila J. Japollonia was just a playful thing, but it was always my name on social media. But it started confusing people. I still answer to Japollonia and it’s still a cute little alter-ego, but it was really all in fun. It was never a serious name change. It was just something fun that I came up with.

YouKnowIGotSoul: Talk about the development in your sound and voice since your last project because I’ve noticed a lot of growth from you over the years.

Mila J: I think that for sure my vocals have matured a lot. When I listen to my old stuff now, I’ll be like “My voice is that small?” I think a lot of that had to do with the fact that because I was in so many groups and I wasn’t necessarily the lead in those groups, I wasn’t necessarily developed where I could have been if I had always been a solo artist or the lead in the group. I had to get comfortable with my singing voice because I was always the rapper in the group. It definitely helped me to find what my sound and voice were because it was all on me at that point. In a group, there were other people singing and playing their part, but for me being solo, I was able to figure out my part and who I was and my sound. I think that time definitely helped me to develop my voice to become a lot stronger.

YouKnowIGotSoul: You have the new single out “Smoke, Drink, Break-Up” out right now. Talk about that song and why you decided to put out that one to re-introduce yourself?

Mila J: When I heard the beat, I loved it the first time I heard it because I felt it was something different. We started writing it and I felt the subject matter was dope because it was kind of aggressive to be talking about that especially from a girl, but I felt it was true and a lot of people could relate to. Being in that type of relationship to where you feel somebody is driving you up the wall. I loved it because it reflected me too just vocally and lyrically. It was more edgy and I feel that’s where I am right now. To me it was just different. It didn’t sound like everything else, so I was like “Let’s go with this one.”

YouKnowIGotSoul: Along with the single, you’re also working on your new album. Would you say that single is indicative of how the rest of the album is going to sound like?

Mila J: I would say it definitely represents the sound of the album. As far as like lyrically, my approach is kind of really aggressive and edgy on a lot of the songs. It really is in that mid-tempo type of vibe, but it’s not all about smoking and drinking though. *Laughs* The approach on the record is going to be like that on the album for sure.

YouKnowIGotSoul: Are you going to be rapping as well or just singing on the album?

Mila J: I made the decision to strictly just focus on the singing for this album. We’ll see. Maybe I’ll do something on one of my remixes or something.

Mila J: Eric “Cire” Crawford who did the single and a couple of records on the album. I was really excited to work with KE who did the next single “Pain In My Heart”. It’s kind of dope. It’s still mid-tempo, but it’s a little more up-tempo than “Smoke, Drink, Break-Up”. It just has this vibe to it that’s crazy and actually Problem is on that record. I’m really excited about that because he’s somebody else who is from LA. We’re both from LA, so we can represent for our hometown on that record. Oh yeah, Ty Dolla $ign as well. He did the “Smoke, Drink, Break-Up” remix. He’s also my boo thing in my video!

YouKnowIGotSoul: With this new project, do you kind of look at it as a fresh start for you?

Mila J: I definitely look at it as a fresh start for sure. I mean because I never really got a chance. The other album didn’t see the light of the day and this one I feel is totally me. It’s kind of like a fresh start, but I also think it’s like my start period as a solo artist.