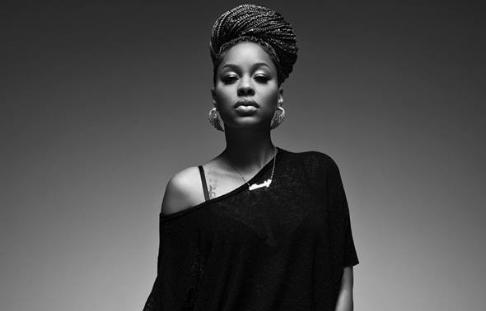 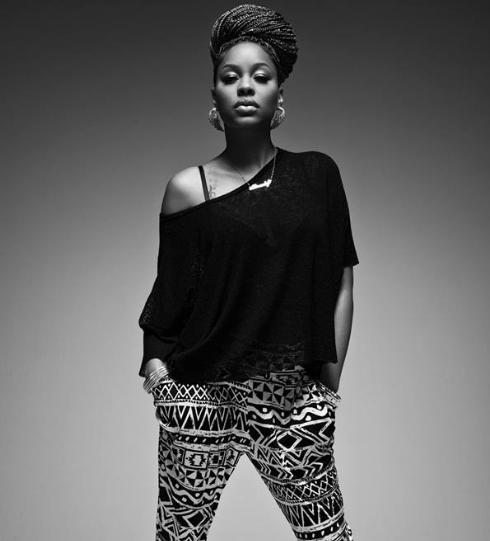 El Seven/Atlantic recording artist, Netta Brielle, is ready to make her mark in the music industry by bringing the roots of old-school R&B back to the forefront. Netta’s smooth, smoky, soul-tinged vocals capture the essence of the great singers from the early 90’s, when vocal tone and melodic harmonies were the driving force behind the music.

Born and raised in the Bay Area, Netta first fell in love with entertaining at a young age when her mother, despite their modest means, would find a way to take Netta and her sisters to local music shows and events. Netta, inspired by her early exposure to the performing arts, committed to being an artist as a child. At the tender age of 6, she started rapping and began to learn to play the drums by ear, winning local talent competitions in the process.

Growing up in the Bay Area, Netta was surrounded by local independent talents, who had become mainstream like Too $hort, En Vogue, Tony Toni Tonè, and many others. Her older sister -a teen growing up during the 90’s, exposed her to the movies and music of the decade, turning Netta on to some of her biggest musical inspirations including Janet Jackson, Teena Marie, and fellow Oakland native, Sheila E. These inspirations, and her first experience listening to Mary J. Blige, prompted Netta to focus her efforts on singing.

Netta began to refine her craft, taking her artistry to the next level, when tragedy struck and she lost her younger sister to gun violence. Rather than allow the tragedy to overtake her, or to fall into the same pitfalls faced by her peers, Netta took the strength provided by her family and vowed to turn the negatives in her life into positives. She was determined to show the community and the youth that there was a better life waiting, as long as you chose to work hard enough to pursue your dreams.

Netta got her first big break when she participated in Oakland Native and Def Jam President, Shakir Stewart’s talent search “The Def Jam Mega Star Search.” After performing she was selected as the winner of the contest and began working with Shakir and his staff to find her place in the industry. Just when things started picking up, the project was placed on an indefinite hold as a result of Shakir’s untimely death and Netta was forced to take her career back to the drawing board. Netta and her home-based team released the “Electric Rebel Sounds Mixtape” to introduce her new sound to the world and catch the ears of the industry. The mixtape, and word of mouth, caught the attention of Yancey Richardson, co-founder of El Seven Recordings, who brought Netta to Atlantic Records, where she was ultimately signed as an artist.

Netta has overcome many obstacles to get to where she is today. Signing to El Seven/Atlantic marks a new chapter for her, one that she is happy to share with the world. Netta will release her EP “Will You Go With Me” in Spring of 2013. “Will You Go With Me” will feature 4 versions of classic R&B tracks, with 2 original songs, including “More To A Kiss.” The EP pays homage to the music and artists who played an important role in shaping who Netta has grown to be as an artist, while also giving listeners a taste of what they can expect from her forthcoming debut album.