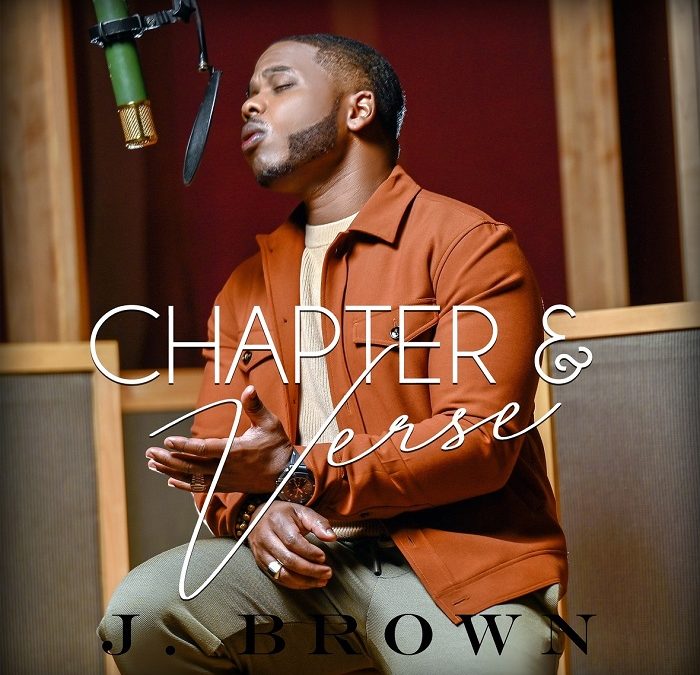 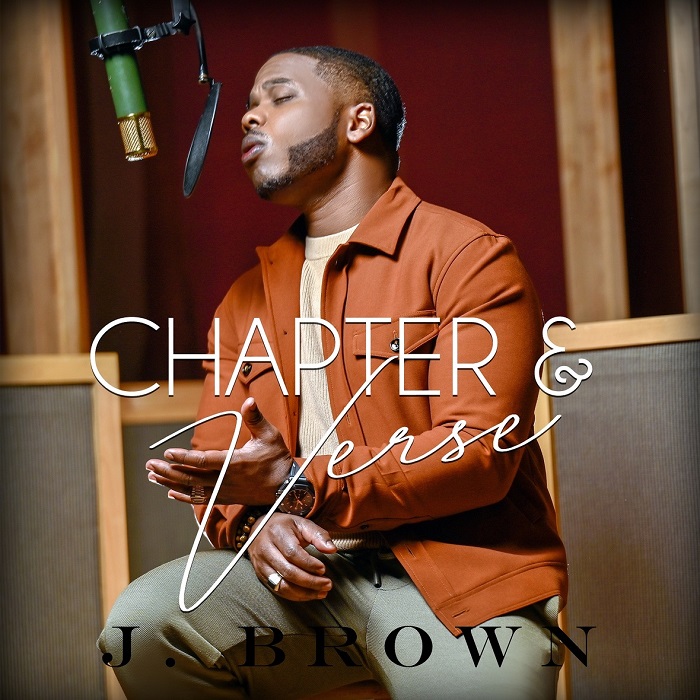 Featured on the album is the hit single “Don’t Rush” featuring Tank, which is currently in the Top 15 at Adult R&B Radio. The Detroit native has already had a lot of success previously at that format with his songs “Give It 2 U”, “Sunrise Sunset”, “Moon” and “Vibe”.

The new album arrives via SRG/ILS where J. Brown signed back in January 2022. At the time, Brown had announced that his goal was “Let’s get back to the real love and the music that really matters and means something.”

Check out the new album “Chapter & Verse” and experience it for yourself!