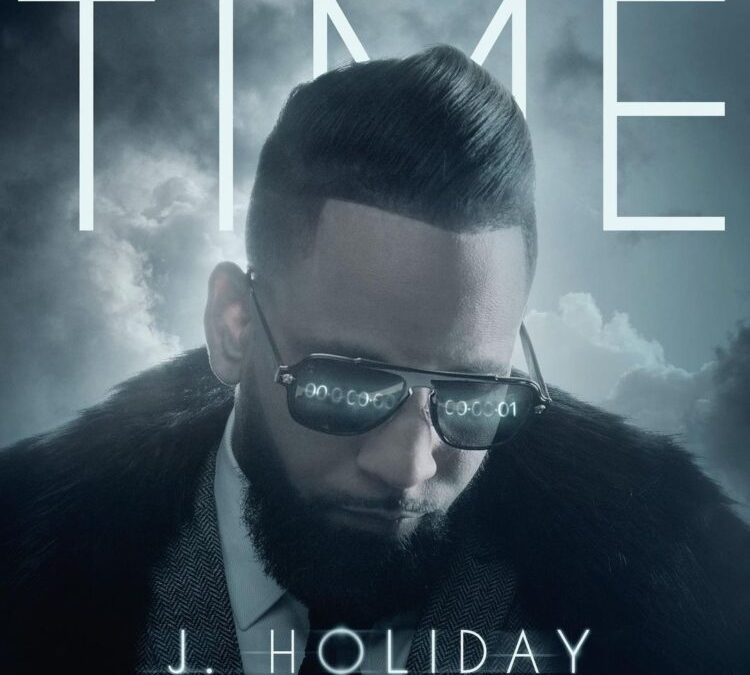 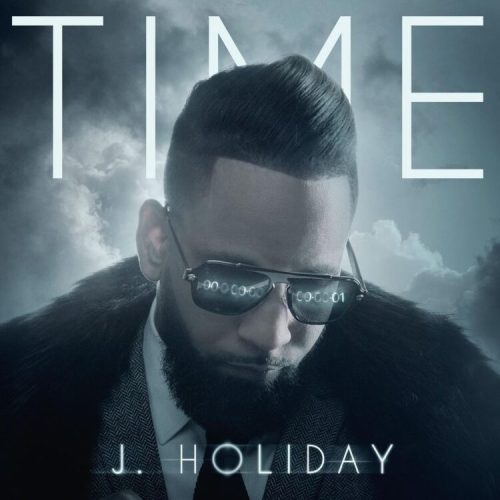 Grammy nominated R&B singer J. Holiday is back with his fourth studio album “Time”. The project is the follow up to his 2014 album “Guilty Conscience”.

The album includes the previously released “25 To Life”, “Ride” as well as the recently released “Zero To Sixty”. The entire project was written and produced by J. Holiday as well as MilknSizz.

We had a chance to speak to J. Holiday last year about the upcoming project and this is what he had to say about the sound:

“On this album, we played around with a lot of different sounds. A lot of people have never heard me in my lower register like on my new song “Ride”. I usually don’t sing in that tone. You have to expand your horizons and let your fans see what you’re capable of.