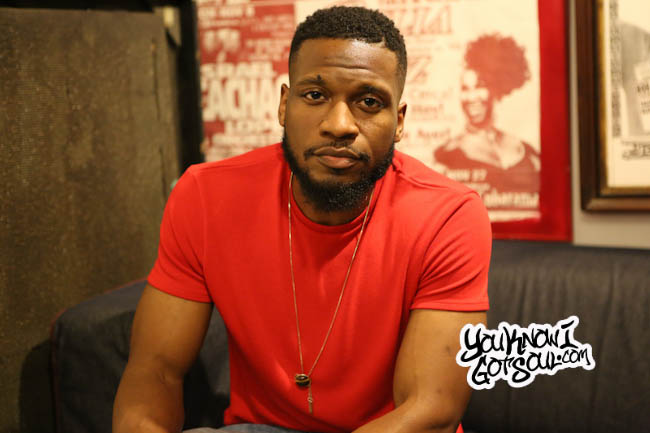 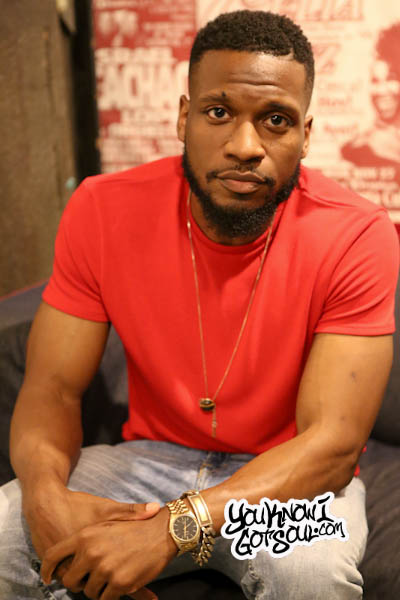 We recently had the honor of hosting singer Jack Freeman as part of our Sol Village r&b showcase at SOB’s in NYC. Prior to his performance that night, the Houston based singer sat down with us for an in depth interview to take us through his career and origins in music.

The interview began discussing his career as a college football and also personal trainer, and how that transitioned into a singing career. We also talked about how each of those professions compares, and which for him was the hardest.

He also touched on coming up as a singer in Houston, and collaborating with some of the cities top rappers. Freeman also touched on previous releases such as his debut EP “Dark Liquor” and recent release “Lynnie’s Juke Joint”, as well as what’s coming next. Most interestingly, we got into balancing commercial viability with expressing his creativity.

Watch the full video interview below and listen to what Jack Freeman had to tell us.