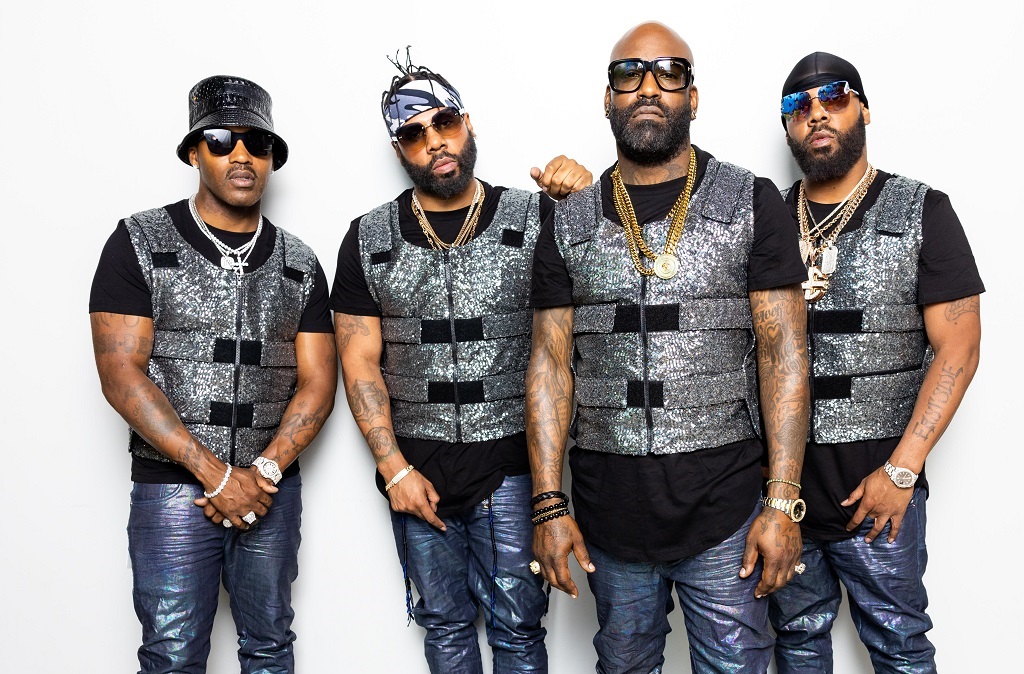 The legendary R&B group Jagged Edge is back with their new single “Inseparable” which is the first release off their upcoming album “All Original Parts”. The new album is the 11th studio project from the group and the follow up to their double disc project “A Jagged Love Story” which came out in 2020.

“Inseparable” brings Jagged Edge back with their main collaborator Bryan-Michael Cox who has been involved in the majority of their classic hits including “Let’s Get Married”, “Where The Party At?” as well as “Walked Out Of Heaven”.

Jagged Edge was also seen in the studio with DVSN and will be featured on their new single “What’s Up” which is produced by Jermaine Dupri and Bryan-Michael Cox.