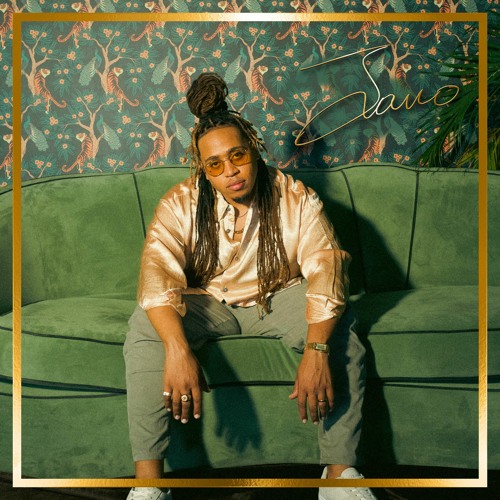 Jazz fans may recognize Jamison’s name as he released his debut album “Jamison” back in 2015. The project was nominated for Best Jazz Vocal album. He followed that up with ” All For One”.

The new album “JAMO” is slightly different than his previous two releases he dips into the R&B world. After spending almost 1.5 years on this project, this is what he wanted to share with us about the music:

“I created this album inspired to bare my soul; The real me. No Rules! No Barriers! No Lies! JAMO is my artistry evolved and expressed with real life stories through the filter of Soul Music. My vision is to be a part of defining the sound of Soul Music for this Era. When the world hears this body of work, I want them to take away a deep sense of joy that only resonates when you hear the Sonic truth and empathize with a vulnerable revelation coming from another Soul. This is JAMO”.