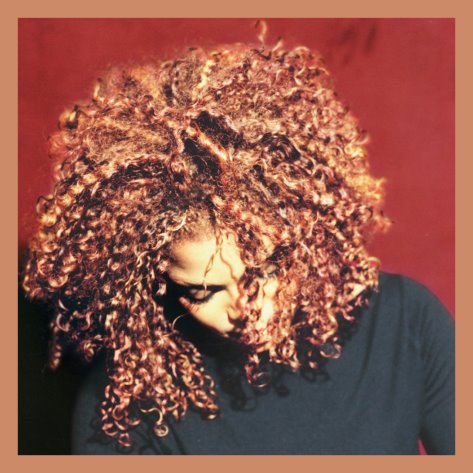 The queen Janet Jackson has just released a deluxe edition of her iconic album “The Velvet Rope” to celebrate the 25th anniversary of the project’s release. The album originally released back in 1997 and was the sixth album overall from Jackson.

The collection also houses multiple remixes—which were only available on CD singles prior, along with ten new-to-platform bonus tracks including sought-after B-sides and remixes including two rarities, “Accept Me” and “God’s Stepchild.”

“The Velvet Rope” was produced by Jimmy Jam and Terry Lewis for Flyte Tyme Productions Inc. and Ms. Jackson. Janet’s vulnerable and poignant writing confronted themes of female sexuality through a black woman’s lens as well as domestic violence and mental health.

Included on the album were the hit singles “Together Again,” “I Get Lonely,” and last single “Every Time” as well as seminal album cuts, “Go Deep” and “Got ‘Til It’s Gone” [feat. Q-Tip & Joni Mitchell].