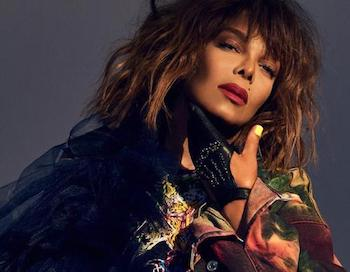 The documentary is confirmed to premiere cross-network on Lifetime & A&E in January 2022, and will cover never before seen clips from the legend’s 40+ year career.

It will also feature outtakes of her close friends and collaborators including Missy Elliott, Mariah Carey, Paula Abdul, her brother Tito Jackson and Whyley Yoshimura, one of her longtime dancers. Janet adds: “This is my story told by me. Not through someone else’s eyes.” Janet and her brother Randy are executive producers on the project.

The two hour documentary will coincide with the 40th anniversary of Janet Jackson’s debut album from 1982.

With no stone left unturned, JANET lifts the lid on her private life for the very first time and reveals some of her most intimate moments ever caught on camera.