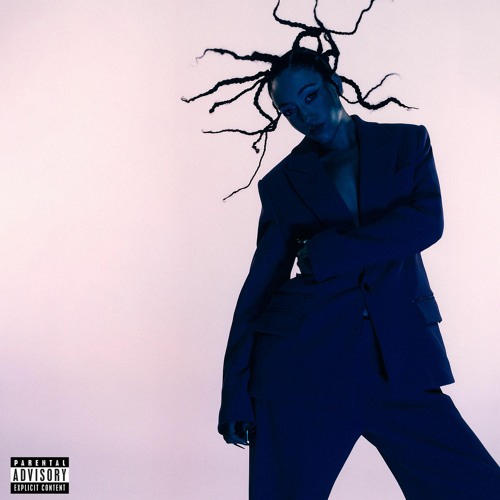 R&B sensation Jenevieve has just released her brand new EP called “Rendezvous” and you can check it out here. The singer has also announced that she will be heading out with Giveon for his “Give Or Take” tour this fall.

The “Rendezvous” EP represents Jenevieve’s take on R&B in the form of a sonic dream. We really enjoyed the way she progressed the sound of the genre while also giving us a hint of a nostalgic feel. She’s able to effortless create catchy melodies for her very personal lyrics.

Earlier this year, she also released a deluxe edition of her debut album “Division”. The project featured guest appearances from the likes of 2 Chainz and Ghostface Killah.

You can also check out the visual below for her single “Love Quotes” which she’s just released as well.