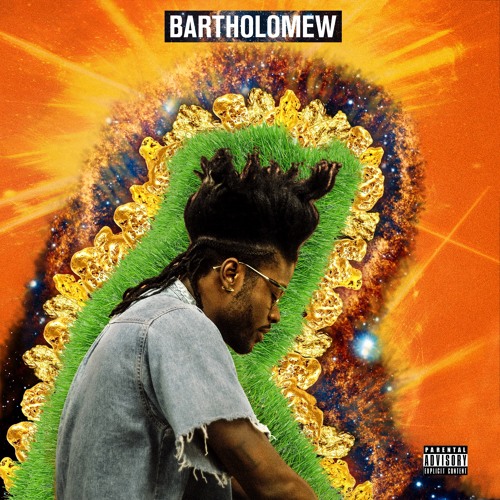 Eclectic soul singer Jesse Boykins III has just released his new album “Bartholomew” as a surprise, and it’s available now to stream or download for free. On the set of 17 all new original songs, fans can hear Jesse displaying his unique brand of spaced out soul music which has garnered him a cult following through the years.

The project also features a very special roster of guest appearances who help contribute to the project. “Bartholomew” includes features from Isaiah Rashad, Melanie Fiona, Will Smith, Syd from The Internet, Bridget Kelly, Def Loaf, Luke James, and many more.

This is the first project that Jesse Boykins III has released in just over two years. He last gave us “Love Apparatus” back in 2014. During that year, we caught up with him for an interview following his performance at the Essence Music Festival.