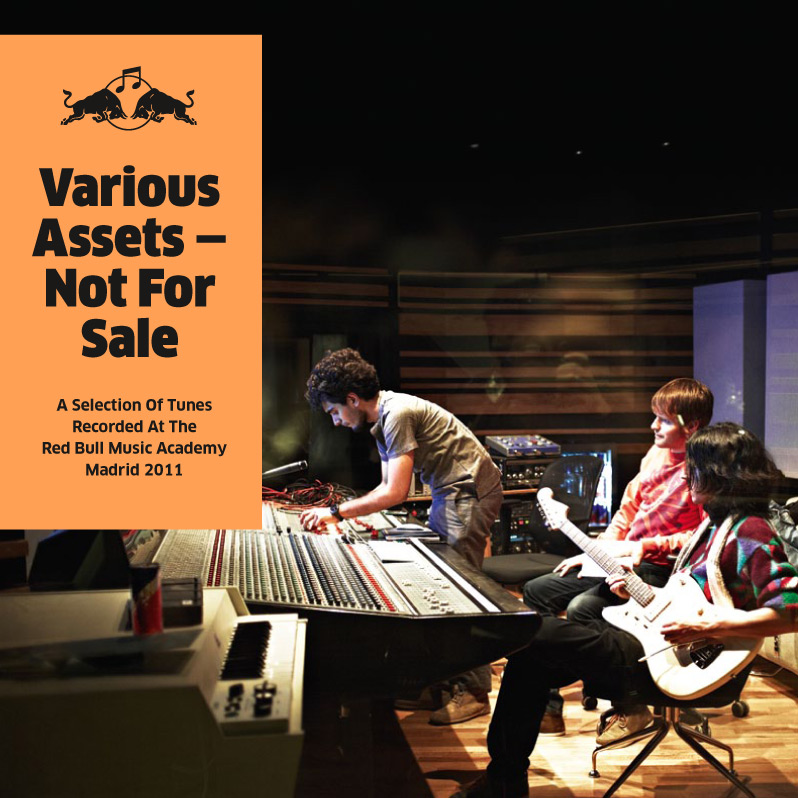 Here’s what Jesse had to say about the song via his blog:

I wrote this back in november while I was out in Madrid during my stay at The Red Bull Music Academy alongside Gora Sou, an 18 year old producer from Germany. Its one of 3 or 4 songs I wrote while I was there. As soon as he played me the track I already had lyrics by time I was done listening. This song will also be featured on my next release ZULU GURU. stay tuned. #schwaza
“This song is the perfect explanation for what it means to be a human being in love with danger and risk-taking in relationships.”