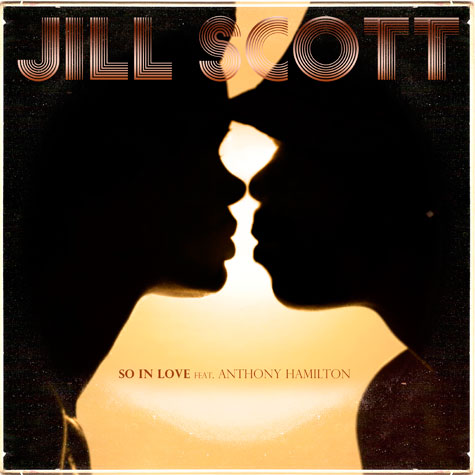 Jill Scott has just released the visual for her latest single “So in Love”. The impactful duet with Anthony Hamilton is already one of our favorite R&B songs this year.

The song will be featured on her upcoming album “The Light of the Sun” set to release on June 21st, 2011.