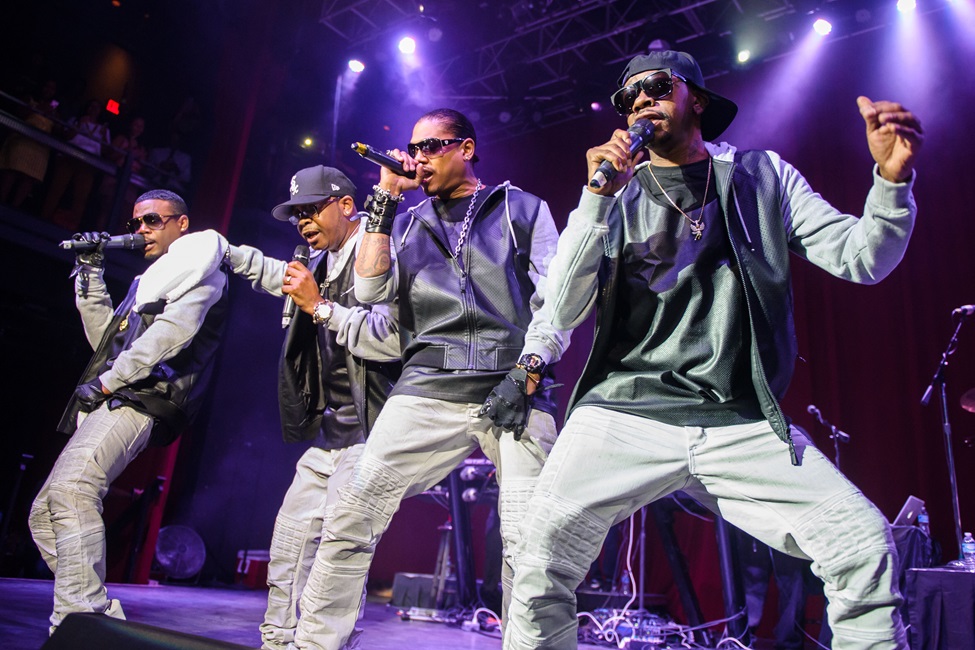 Legendary R&B group Jodeci have just announced that they’ve reunited as a group and signed with P Music Group. The iconic group join the roster of legendary artists put together by label head Michael Paran including Charlie Wilson and Johnny Gill.

The quartet of K-Ci Hailey, JoJo Hailey, DeVante Swing and Mr. Dalvin had been each pursuing solo interests in recent years. They had only made sporadic appearances together since releasing their return album “The Past, The Present, The Future” back in 2015.

Paran adds about signing the group to his label:

“The P Music Group family is thrilled to be working with Jodeci. Their music is a part of the soundtrack to our lives. As a fan myself, I know and share that feeling you get when you hear Jodeci and that special place it takes you to. Their fans have been anxiously awaiting their return and we are ready to show music lovers across the generations why they reign supreme as one of the most iconic R&B groups of all time.”

“I’m excited for Jodeci to join P Music Group with Michael managing us. We’ve come a long way and it’s a blessing to be back together and give our fans what they’ve been asking for.”

“Michael Paran is a man with a plan, a vision and a mission! We’re looking forward to a great partnership.”

The group became one of the standout R&B acts in the early 90’s with hits such as “Forever My Lady,” “Freek’n You,” “Feenin’,” “Cry For You,” “Love U 4 Life,” and “Come & Talk to Me.” They have released four albums to date including “Forever My Lady”, “Diary of a Mad Band”, “The Show, the After Party, the Hotel” and the previously mentioned “The Past, The Present, The Future”.

The press release did not provide any further details on what’s to come from the group, but fans have been waiting for many years for new music, a tour, or even the long hinted biopic. We’ll just have to wait and see!