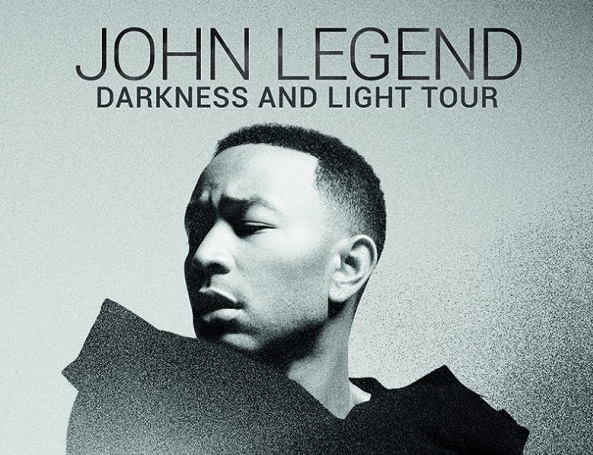 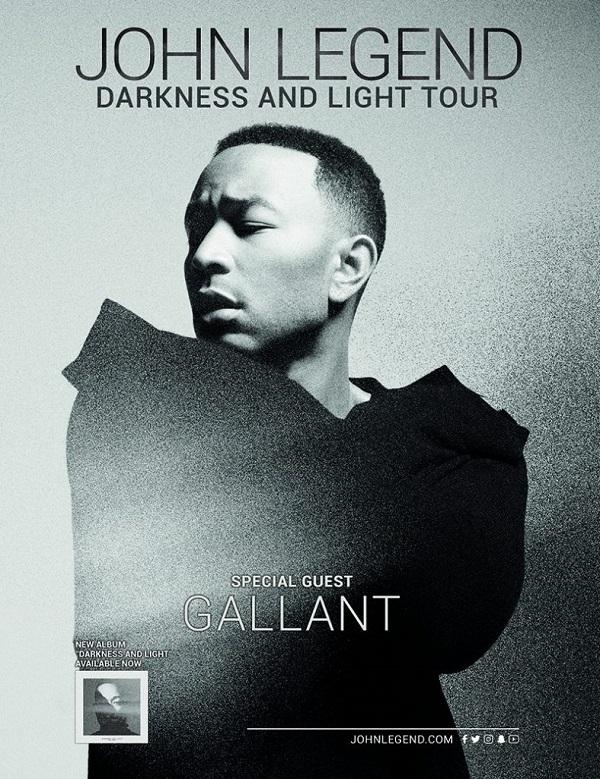 John Legend has just announced his North American “Darkness and Light” Tour with special guest Gallant. The trek will take him from May through the end of June, and hit 29 stops before wrapping up at The Essence Music Festival in New Orleans.

The tour is supporting Legend’s recently released album of the same name.

Joining him for the tour is Grammy Nominated rising star Gallant, who released his album “O’logy” during 2016.

Check out the full itinerary below.