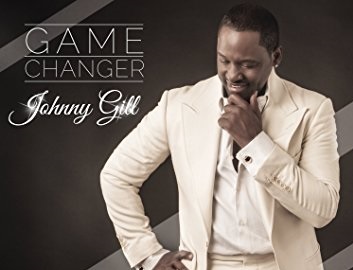 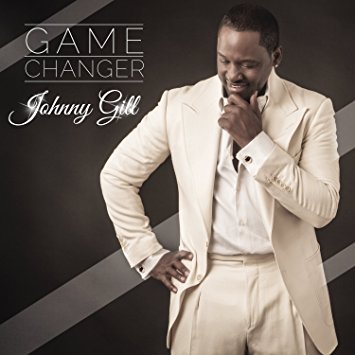 Fans are especially important to this Platinum selling R&B icon Johnny Gill. Gill has garnered high acclaim from “Game Changer”, his latest album. That’s why he is treating his loyal fans and music lovers to this special live stage performance on September 1, 2017. Johnny is urging all who want to be a part of this unique event to subscribe now on GFNTV.com for only $9.99.

“Game Changer” has spawned 4 top ten hit singles including the title track “Game Changer”. Other top singles include, “Behind Closed Doors”, the current top three single “5000 Miles” featuring R&B crooner Jaheim, and the #1 smash hit “This One’s For Me & You” featuring New Edition. “This One’s For Me & You” also received a nomination for a NAACP Award in the Outstanding Music Video category in 2017.

Johnny Gill is enjoying the success of the hit BET three-night mini-series, “The New Edition Story”, which aired in January and garnered over 29 million viewers. Johnny, along with band mates New Edition, also received one of the most prestigious honors in Tinsel Town with their own star on the world renown Hollywood Walk of Fame.