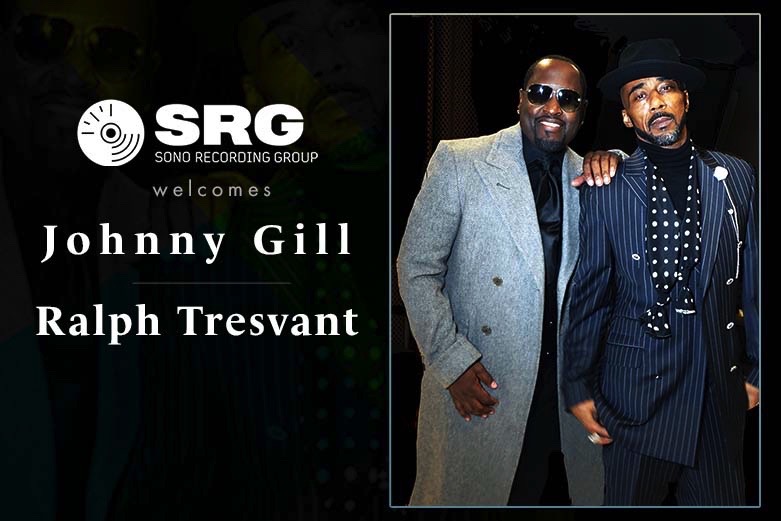 R&B legends Johnny Gill & Ralph Tresvant have both just made the exciting announcement that they’ve each signed brand new record label deal to release a joint single that is expected to release this Spring.

The pair are of course very familiar with each other from their time as part of New Edition and also as Heads of State. The recently collaborated on the song “Perfect” which was included on Gill’s recently released album “Game Changer II”.

Of the latest editions to his label, SRG CEO and founder Claude Villani adds: “we are looking forward to a long term relationship with Ralph and Johnny and their companies. On the first single fans can expect a soulful and hypnotic blending of two skillful artists. It is one of those songs that when it ends you want to replay again and again.”

This is certainly an exciting time for both artists. Johnny Gill has emerged as one of the most successful artists in Adult R&B in recent years, releasing his latest album in 2019. Ralph Tresvant has not released a solo album in nearly 15 years since “Rizz-Wa-Faire” in 2006.

With the announcement coming, we can only dream that this may lead to a joint album!

If you’re not familiar with the label SRG, they’ve been compiling quite a list of R&B talent. The current roster includes Brian McKnight, Raheem DeVaughn, Shawn Stockman, Avant, and Vivian Green.