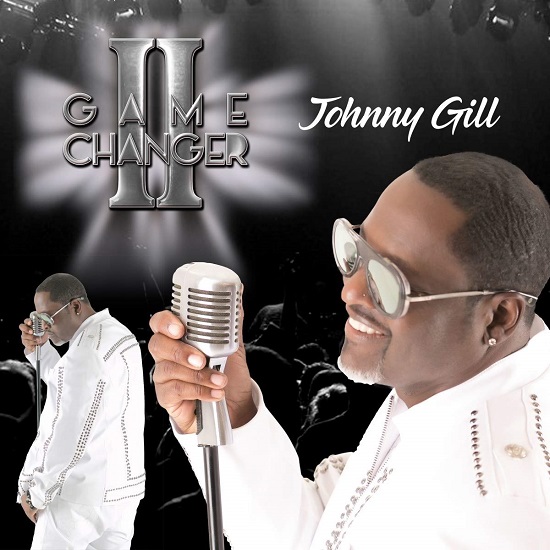 Legendary singer Johnny Gill has just released his latest album “Game Changer II”. The album is his eighth solo project overall, and the sequel to the original “Game Changer” project which came out nearly five years ago in late 2014.

Included on the album is the hit single “Soul of a Woman” which recently reached the Top 10 on the Billboard Adult R&B Charts. The companion video for the song featured a guest appearance from star comedian Tiffany Haddish.

Enjoy the latest from Johnny Gill!