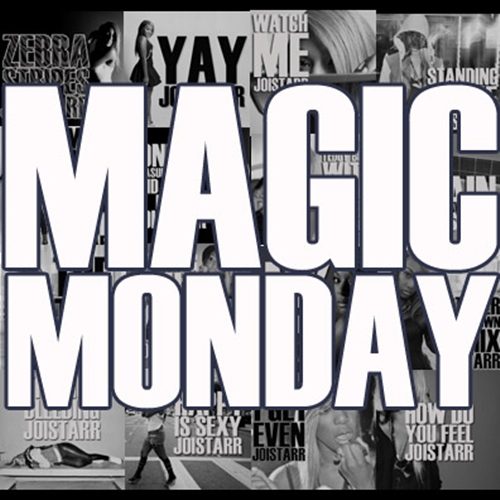 JoiStaRR of My Block Records has just released her new project “Magic Monday”. The mixtape is a compilation of original and cover songs from her recnent “Magic Monday” release series.

There are 20 songs on the project including collaborations with The Game, Paul Wall and PJ Morton.

JoiStaRR will be releasing her debut album, Magic, later this year.