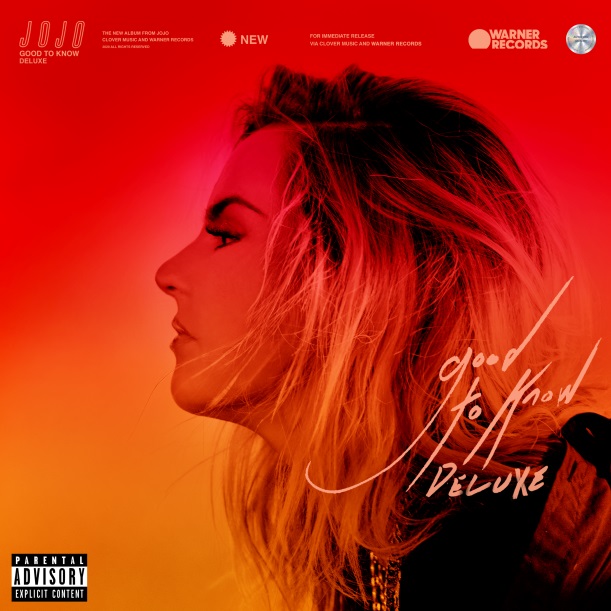 JoJo will be giving her fans a special treat later this month with the forthcoming deluxe edition of her recently released album “Good to Know”.

The new version of the album features five all new songs and includes collaborations with Tinashe and Demi Lovato. The album will release on August 28th, 2020.

The singer has also just released a visual for one of the new songs on the album called “What U Need”. You can check that out as well as the updated tracklisting below.

“The silver lining to my quarantine was being able to work on and record these new records. It also allowed me the opportunity to collaborate with Demi Lovato and Tinashe. Both women are talented, smart, resilient, bold, and beautiful. Really happy they jumped on these songs and elevated them to another level.”

“Good to Know” originally released back in May 2020. This was her fourth album overall and second with Warner Records.