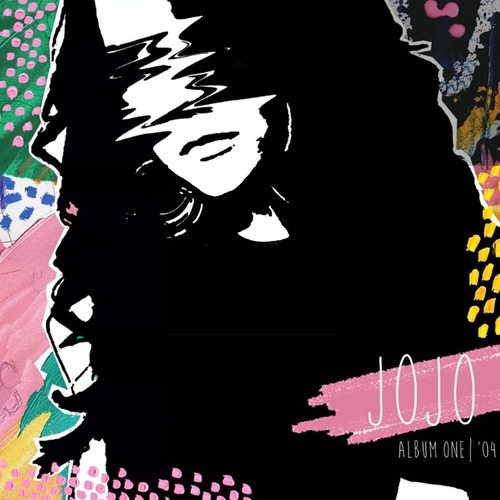 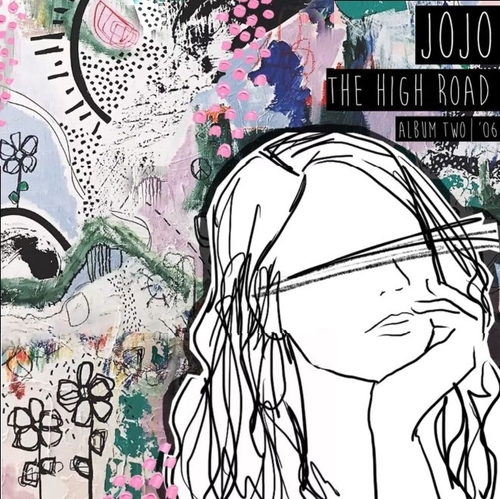 In a surprising birthday gift from herself to her fans, singer JoJo has re-releaswd her first two albums to all streaming services. The projects feature all new vocals as well as updated production.

The reason that this is so significant is that both albums have been missing from streaming services for years now. Her original label Blackground Records for whatever reason has not released them; a similar situation to Aaliyah and Tank’s albums.

JoJo got creative and made sure her fans would not have to live without her first two albums.

The struggle that JoJo faced with Blackground was no secret over the years. Following an intense legal battle, JoJo was liberated from her contract and signed to Atlantic Records. There, she released her third album “Mad Love” in 2016.

Check out the streams for both albums below and enjoy!