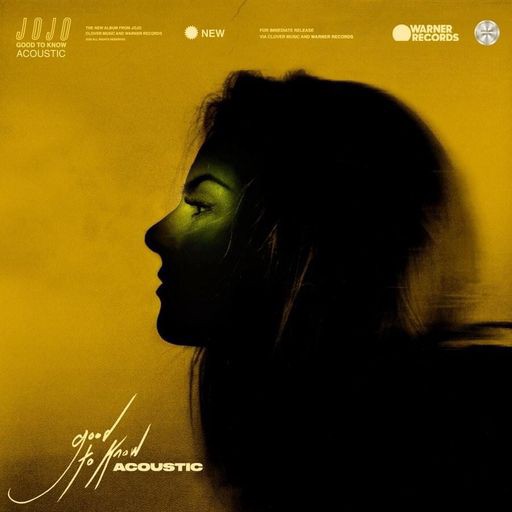 JoJo has been artist who has been working and pushing through during this pandemic. Today she has released an acoustic version of her most recent album “Good To Know”. The project came out back in May and has received raving reviews from both critics and fans.

In our interview with the singer, she mentioned that this album would be more R&B driven than her previous album “Mad Love”. You can immediately hear that on her singles “Man” and “Lonely Hearts”.

Prior to this pandemic, JoJo was set to embark on the “Good To Know” tour. The dates have obviously been postponed, but hopefully she will be able to hit the road sooner than later.