JoJo Shares Memories from Tour in “Right on Time” Video 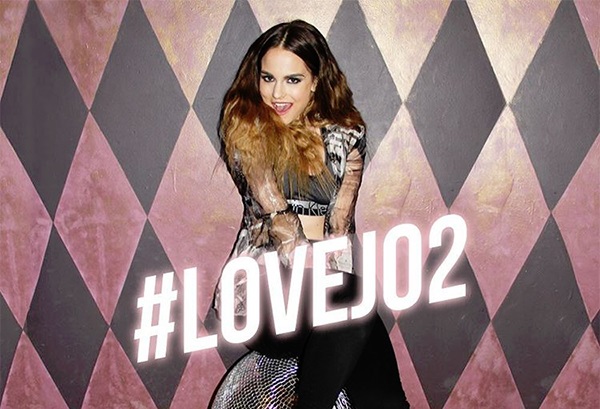 JoJo recently wrapped up her “I am JoJo” headlining tour, and she’s giving fans a behind the scenes look at some of the footage in her latest video. Backed by the new song “Right on Time”, which was included on her recently released “LoveJo 2” mixtape, we get a look at footage from all of her stops during the tour.

Following her signing to Atlantic Records last year, JoJo has been once again ramping up her efforts to release her next album. She released of “Tringle”, trio of new singles, earlier in the year, and has been releasing videos and acoustic performances in support of the new music.