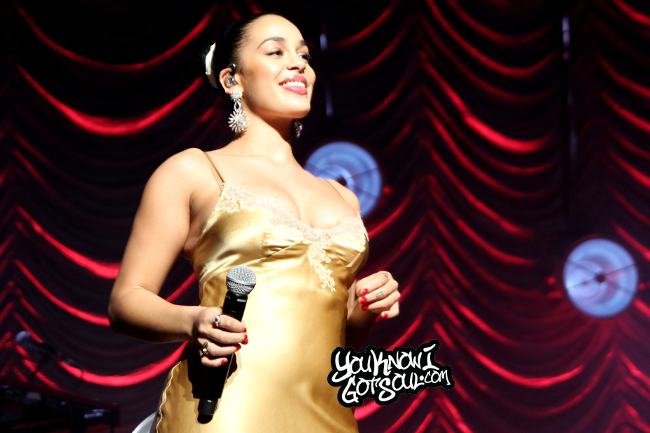 Rising R&B star Jorja Smith stopped by Vancouver, Canada for her “Lost & Found” tour. Backed by her band, Jorja showcased her beautiful vocals as she performed records from her debut album “Lost & Found” including “Teenage Fantasy” and “Where Did I Go?”. The UK songstress also did a cover of The Roots’ “You Got Me”. She closed off her set with the hit “On My Mind” which had the whole crowd grooving.

Atantic artist Ravyn Lenae opened up the show with her Neo-Soul sound. She released her EP “Crush” back in February. 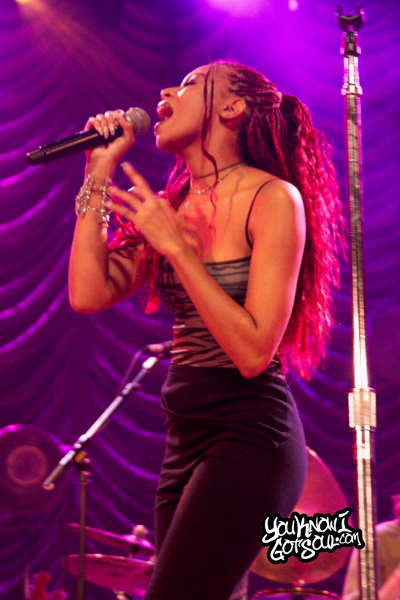 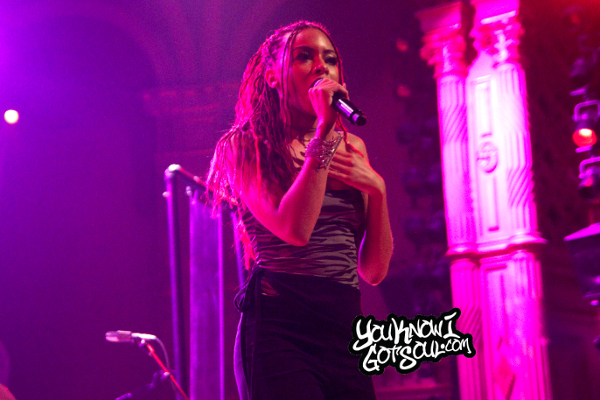 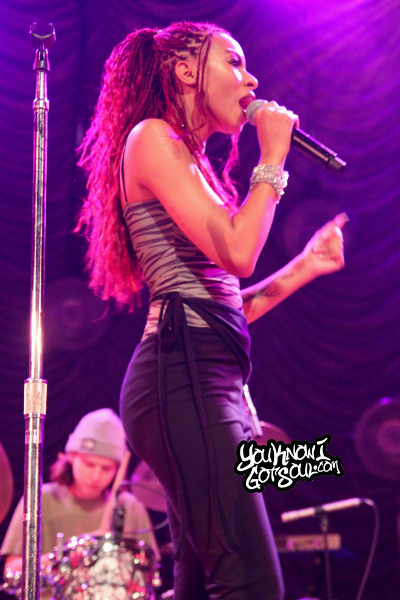 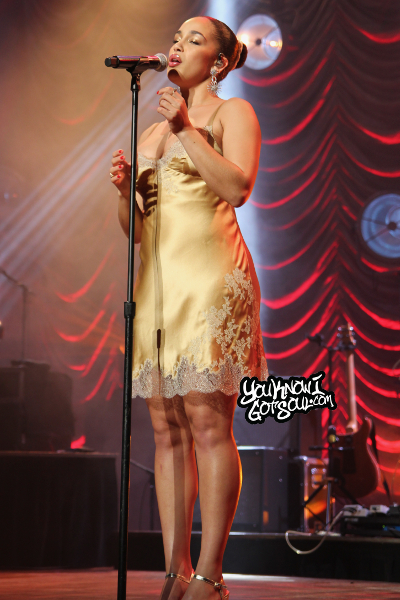 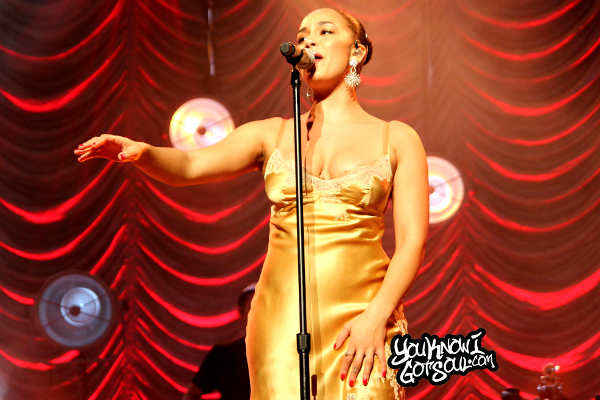 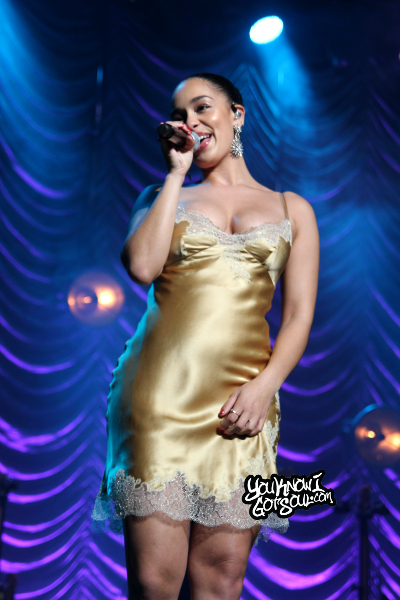 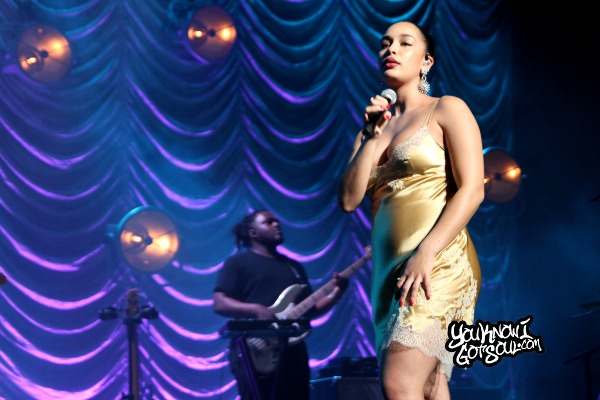