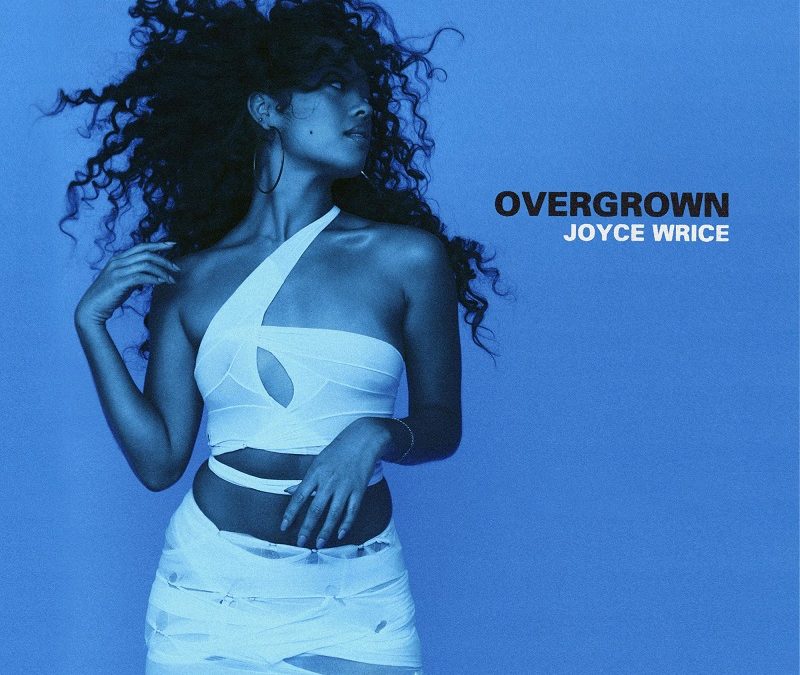 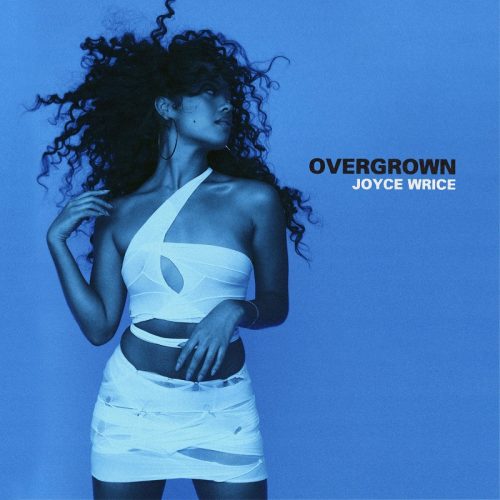 The new project contains the single “So So Sick” as well as the latest song “On One” with Freddie Gibbs”.

We recently interviewed Joyce Wrice to discuss the debut album and she explained the creative process with her collaborator D’Mile for the album:

“It was me coming into the studio, telling him how I was feeling and how I wanted to make a record around it. It was me and Eddie bringing reference tracks and songs that are similar to what I’m trying to make. It was also us having written the songs, but then D’Mile guiding me on the vocal production side and how I should do different harmonies and adlibs. He was just giving suggestions on things like that. It was very collaborative and the beautiful thing about D’Mile is he’s very musical. He’s not just a producer, he can do it all.”