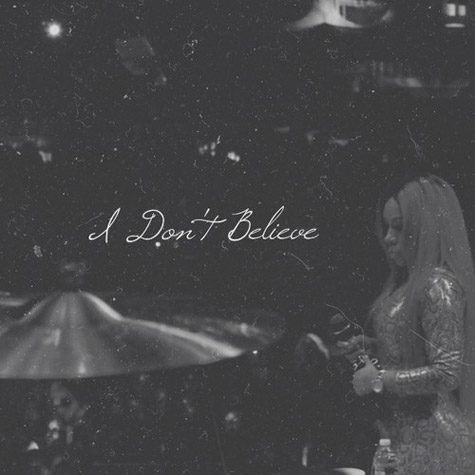 K. Michelle puts her twist on Frank Ocean’s “We All Try” and openly discusses her Grammy snub amongst other things. She will be releasing her mixtape “Still No Fucks Given” on Valentine’s day. It’s also been announced that she won’t be returning to “Love & Hip Hop” but you’ll be able to catch her on her own reality show “No New Friends” on VH1 sometime in the future.