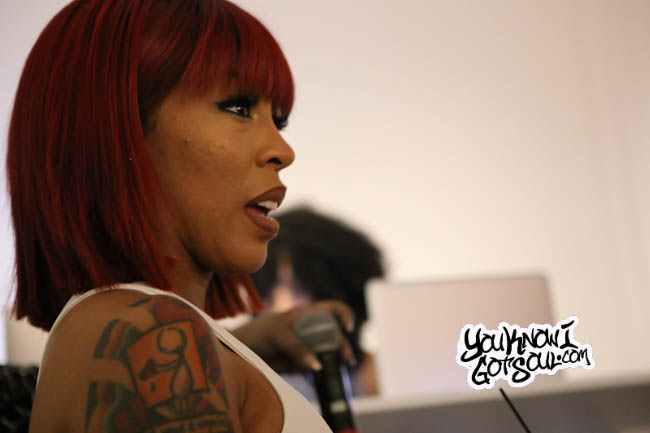 Press and fans gathered into the Agora Gallery in Midtown Manhattan last night for a special listening event for K. Michelle’s upcoming “More Issues Than Vogue” album. The label transformed the unique art gallery space into a K. Michelle themed display which included unique portraits she posed for as well as balloons carrying different terms that make up who she is. Guests were treated to Jack Daniels Honey based cocktails, commemorating the partnership K. Michelle formed with the company (she’s also soon be introducing her own Jack Daniel’s drink). DJ Kitty Cash spun the tunes as everyone waited for the woman of the hour to appear.

K. Michelle eventually took the stage to a celebratory applause, and took some time to speak on her upcoming third album. She mentioned that this was probably her favorite album that she created so far, and that it is her most musical to date. She then introduced a few of the songs such as “Got Em Like”, singing from the perspective of her former stripper persona “Piper”, and “These Men” which came as a result of a long frustrating night of Jack Daniel’s and then words spilled out. She showed some of the versatility on the album such as the r&b ballad “Nightstand”, the pop song “Make the Bed” featuring Jason Derulo, spitting some bars on “Mindful”, and even a country song. She noted that she took it back to her “0 Fucks Given” mixtape days by showing all sides of her art.

While the music was playing, K. Michelle took the time to make her way around the room and mingle with the crowd as the evening came to a close. The new album “More Issues Than Vogue” from K. Michelle will release March 25th on Atlantic Records. 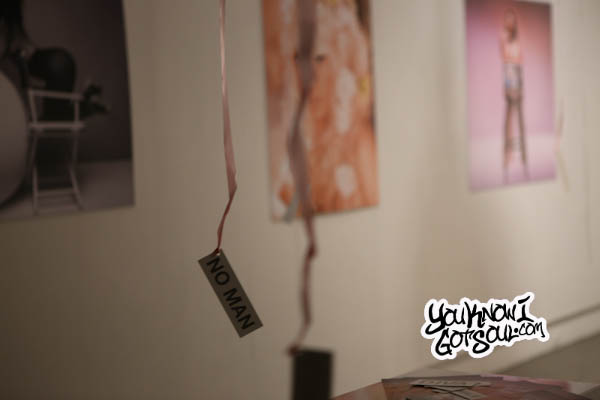 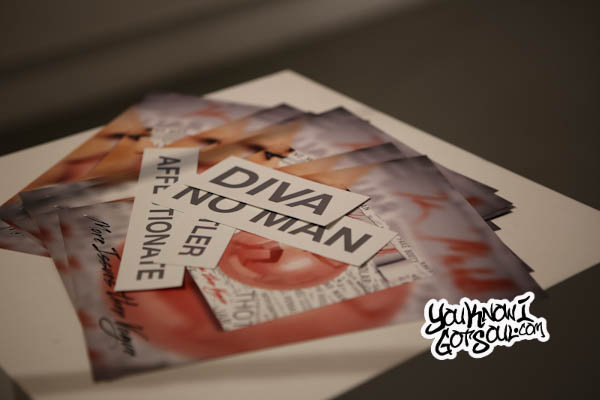 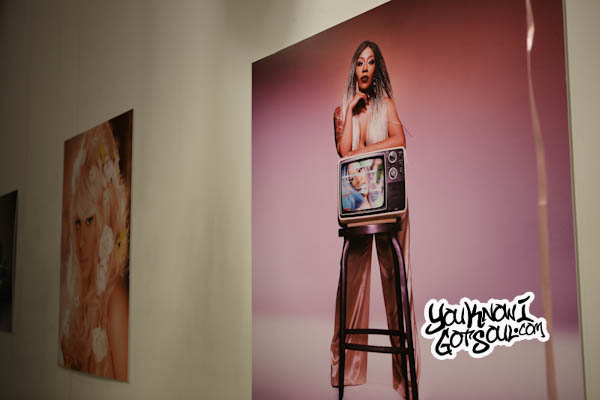 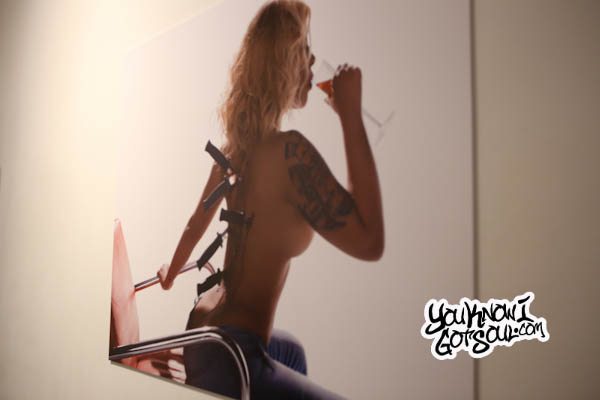 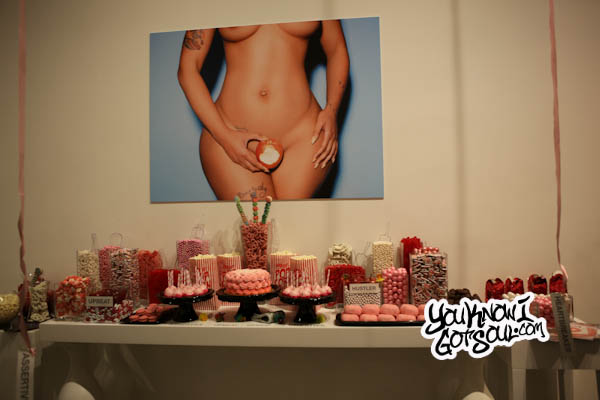 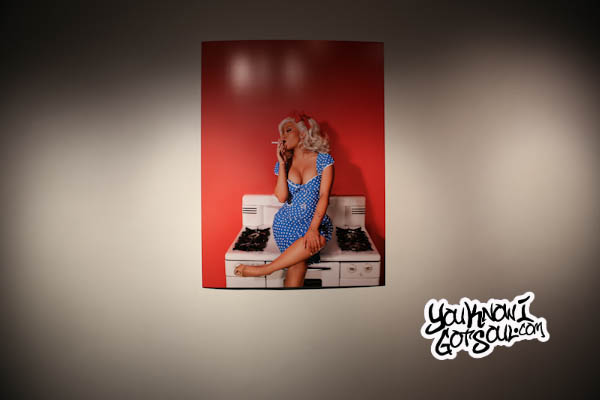 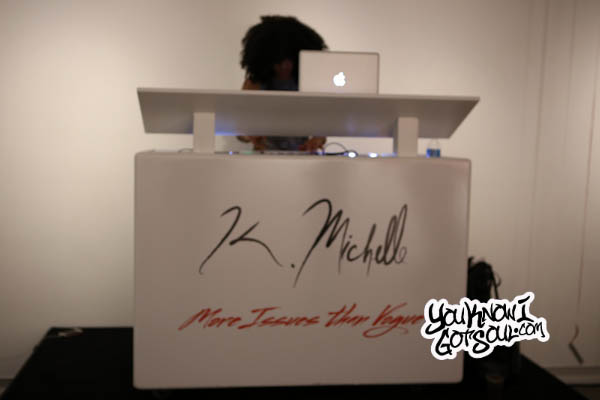 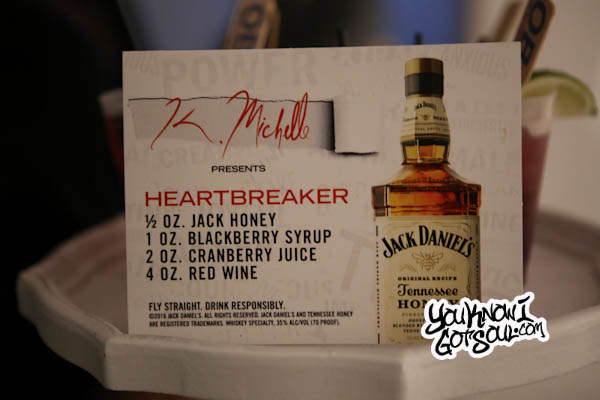 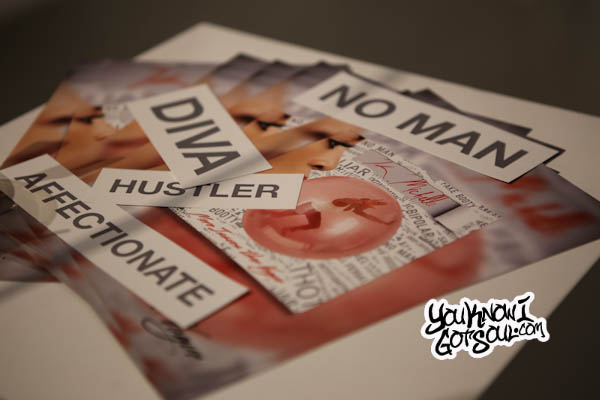 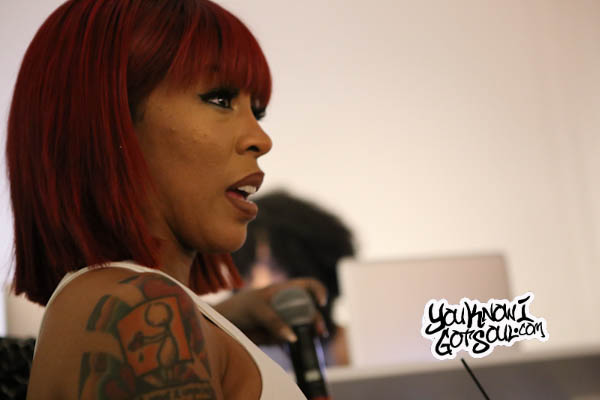 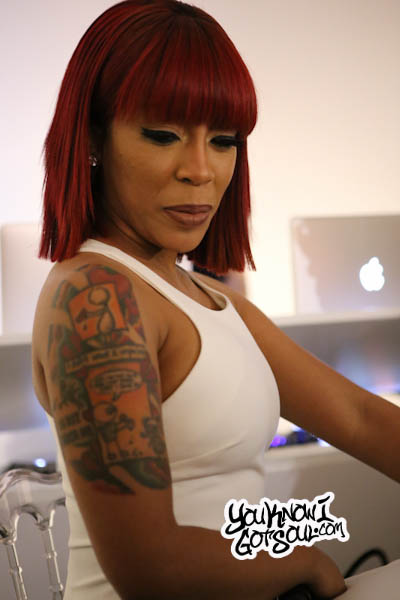 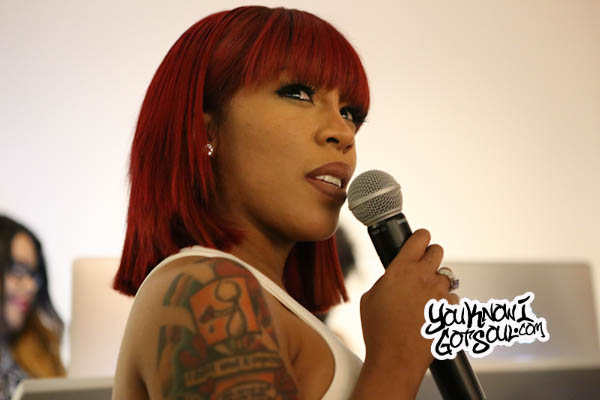