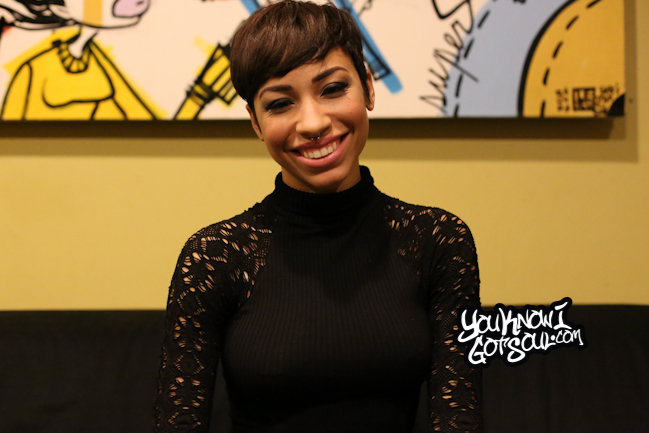 Karina Pasian has taken to a video message to announce the release of her new project called “Parallel World”. Stating that she’s found her voice again, she’s finally able to deliver to her fans the music they’ve been waiting for. When we interviewed her late last year, she discussed her transition to LA and what to expect with her new music.