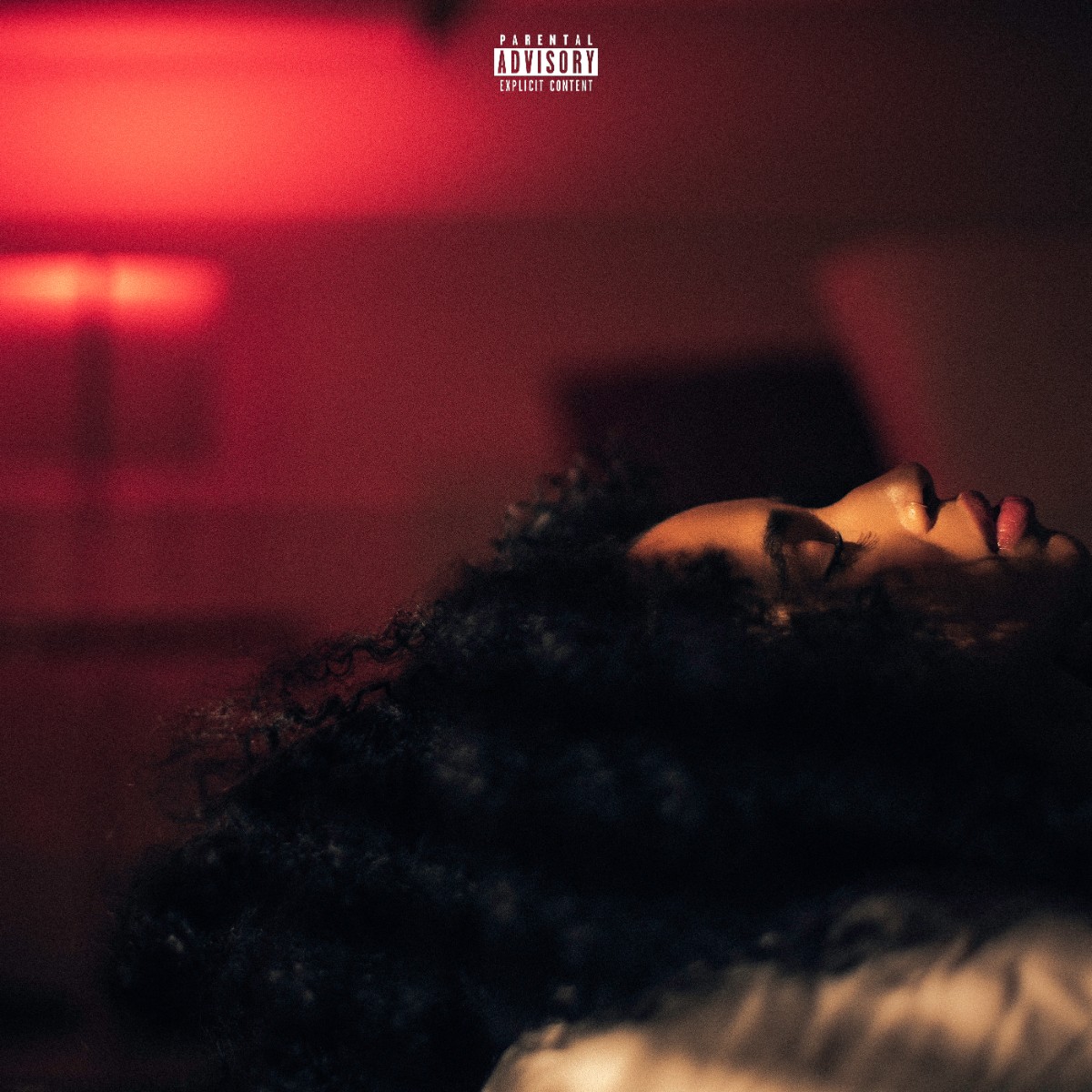 Check out the recently released album “Lucid Dreams” from singer/songwriter Kay Cola. The artist who has previously collaborated with the likes of Eminem, Charlie Wilson and Jhene Aiko presents us with her fifth studio album overall.

You can also check out the video for her latest single “Good” below. In observing California’s COVID-19 Stay-at-Home order, Kay shot the video in her home. “We used a very small production crew of two people,” she says. “They wore masks and we practiced social distancing.”

That song is one of 10 on her “Lucid Dreams” album that she either wrote or co-wrote. The project features self-production as well as outside production from Trackademicks, THX, D Tonez, J White, DJ Dahi and Avenue Dave. It also includes a special guest appearance from Kay Cola’s father, legendary, Grammy nominated jazz flautist Hubert Laws.

Kay’s singing and songwriting talents helped her find her own success in music. She worked with the likes of Dr. Dre on his unreleased album “Detox,” Eminem on his Best Rap Song Performance Grammy winning “Not Afraid” and Charlie Wilson on “Musta Heard.” She toured with Eric Benet and Eric Bellinger and released several albums independently.

The “Lucid Dreams” album title explains Kay’s outlook on life. “Lucid dreaming means that you’re awake during the dream and you’re aware and so therefore you can manipulate the dream and change it if you want to. That’s kinda like my philosophy for life,” she says. The concept is heard throughout the album. “A lot of the records are about love or the challenges or hardships that we go through as human beings,” she says. “So we have to learn how to be alchemists and change the outcomes of our lives because things are always going to be thrown at you and that’s kinda how that relates to that.”