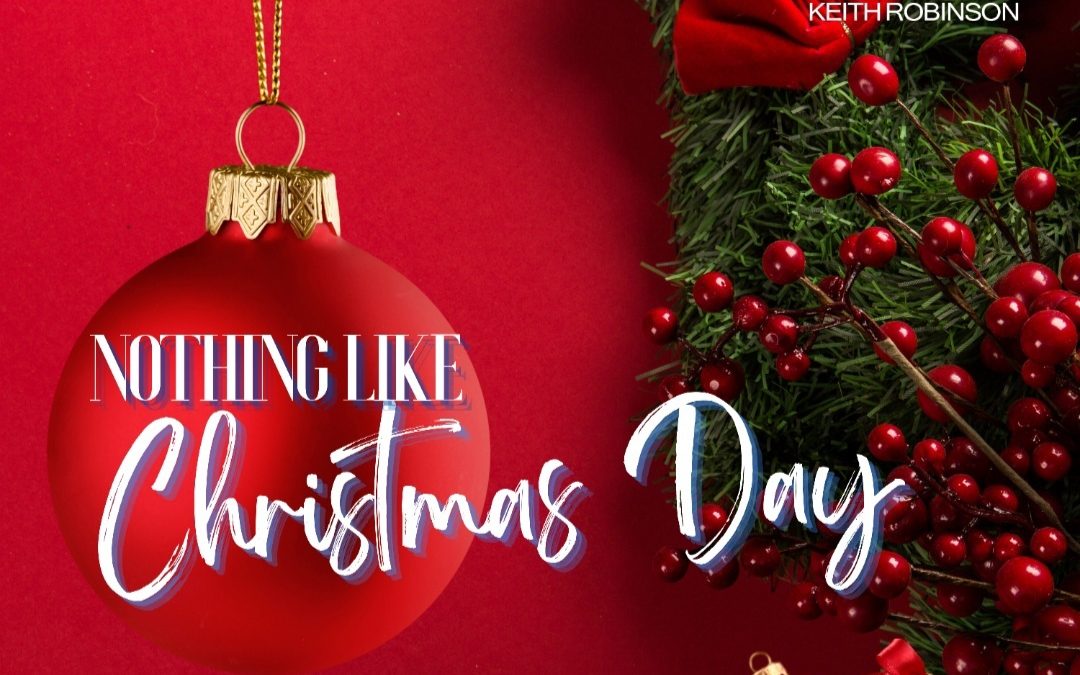 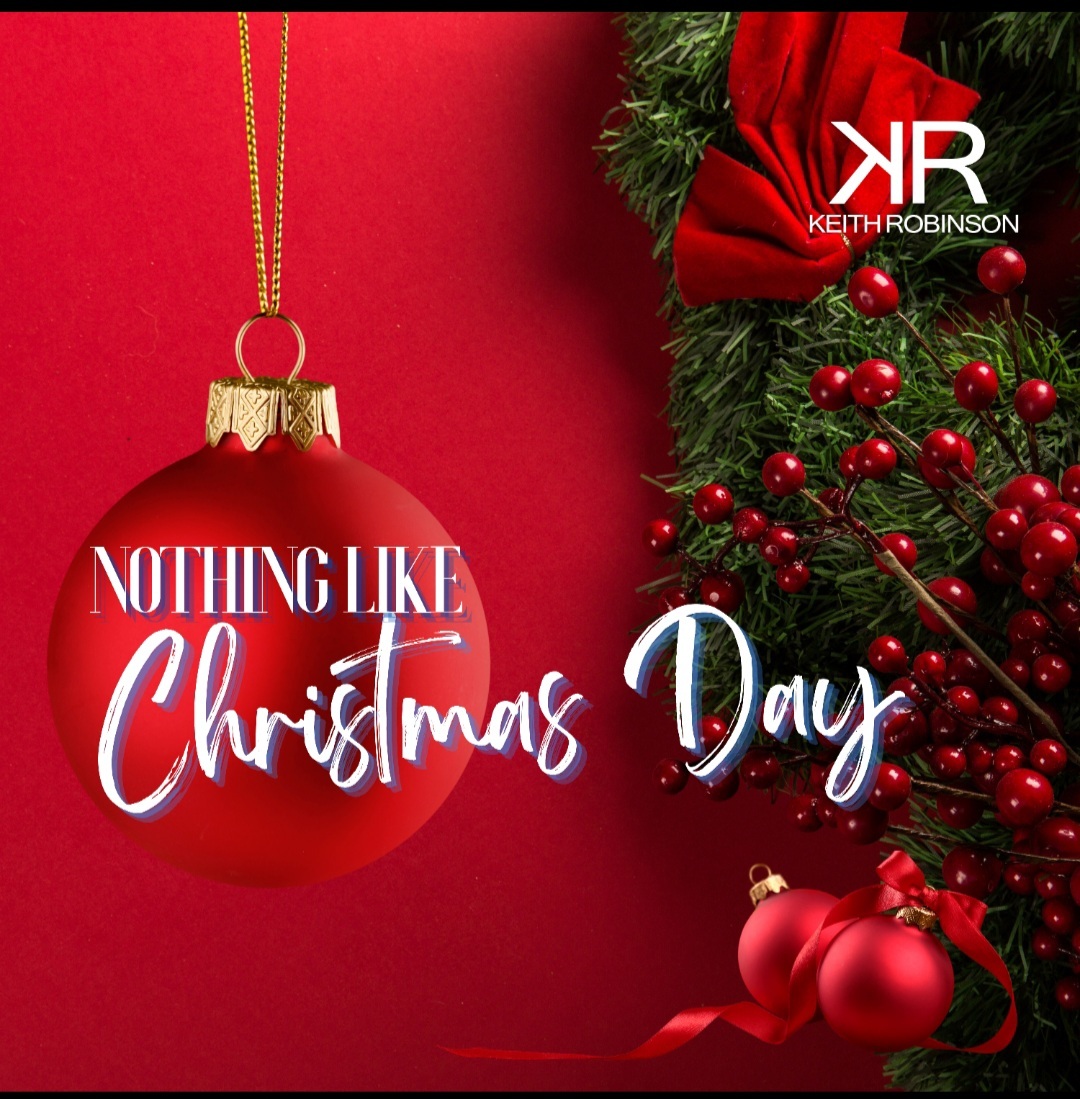 Actor/Singer/Songwriter Keith Robinson returns with the new holiday song “Nothing Like Christmas Day”.

The song was written by Keith Robinson and produced by Mike Jackson and is intended to capture the essence of the holiday season. Robinson adds about the song:

“With the state of the world we are currently living in, “Nothing Like Christmas Day” is the perfect antidote to remind us of the most important things in life; spending time with the ones you love during the holiday season.”

On the music side of things, Robinson is gearing up for the release of his anticipated new album, “Love Episodic 2”, due out in early 2022.