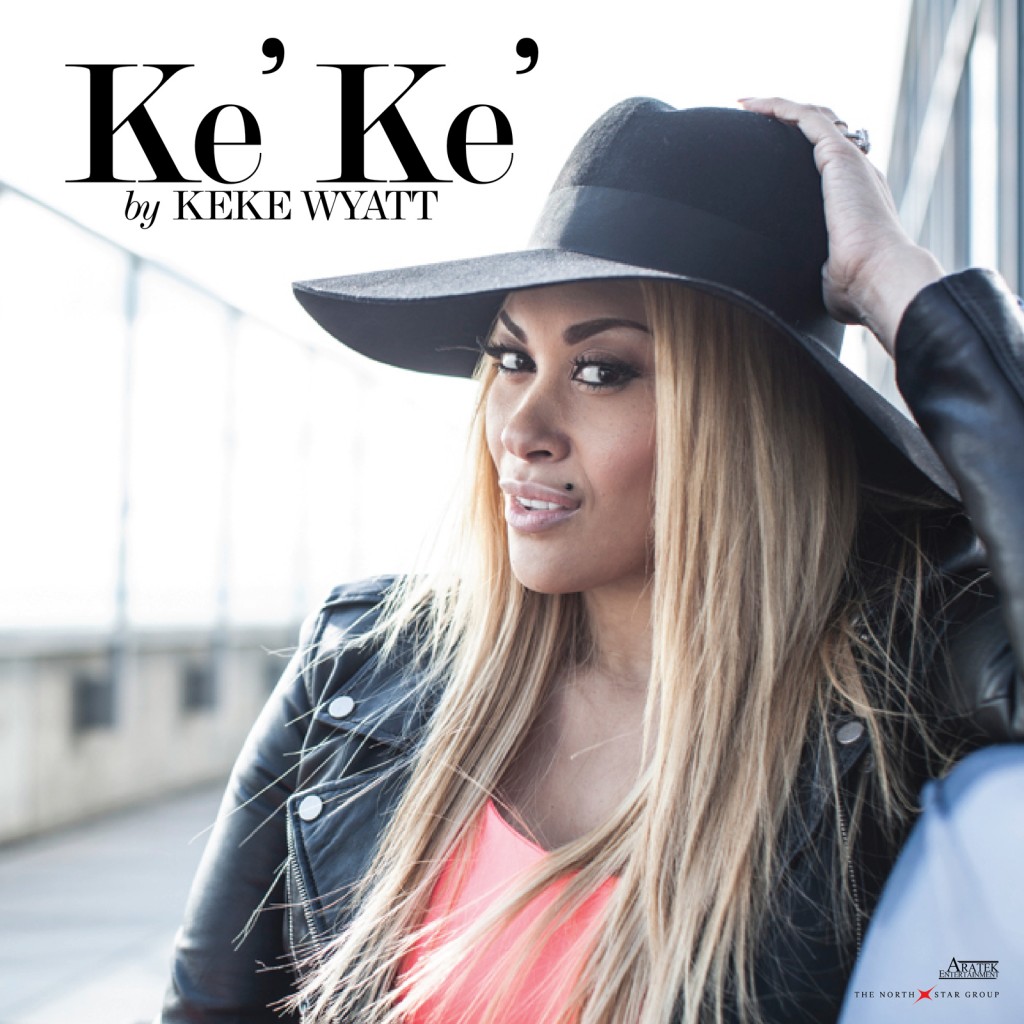 Keke Wyatt swung by the Tom Joyner Morning Show and performed her new single “Fall in Love” as part of his “In Studio Jam” series. She’s currently promoting her recently released EP “Keke” which she plans to re release next month with additional songs in a physical version. She’s also got plans to shoot multiple videos from the project.