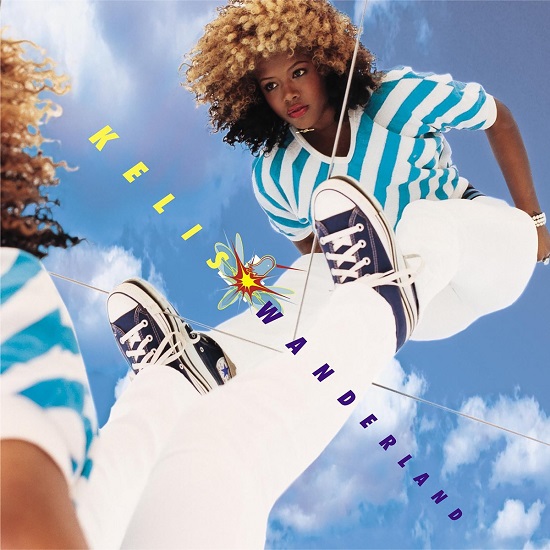 For well over a decade now most listeners in Kelis’ home country the United States had been blocked out from listening to her sophomore album “Wanderland”. Due to a dispute with her label Virgin at the time, the project was only released internationally back in 2001.

There were some U.S. listeners like us who were able to get their hands on it by purchasing the import CD, or listening as the MP3’s eventually trickled onto the internet. Whatever the case may be, it’s definitely noteworthy that it’s finally available for everyone.

“Wanderland” itself has always been somewhat of an enigma. Just like Kelis’ debut “Kaleidescope”, the project was fully produced by The Neptunes. The sound is like not much else you would have heard during that era and apparently her label was not a fan and thus why it never got a widescale release.

The one single released from the album was “Young Fresh N’ New”.

Despite the setback for Kelis, she continued to have big time success in her career following this. Her next album “Tasty” contained her biggest hit “Milkshake”.

Take a listen to “Wanderland” and enjoy if this is your first time experiencing it!