New Music: Kelly Rowland “Number One” (Produced by Mike WiLL Made It) 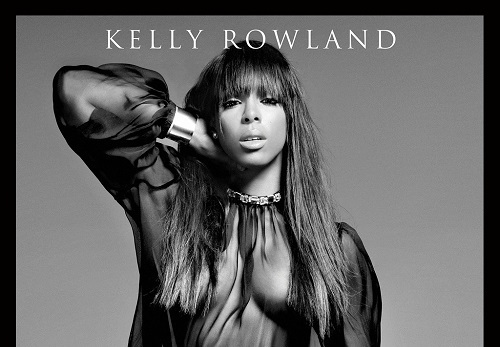 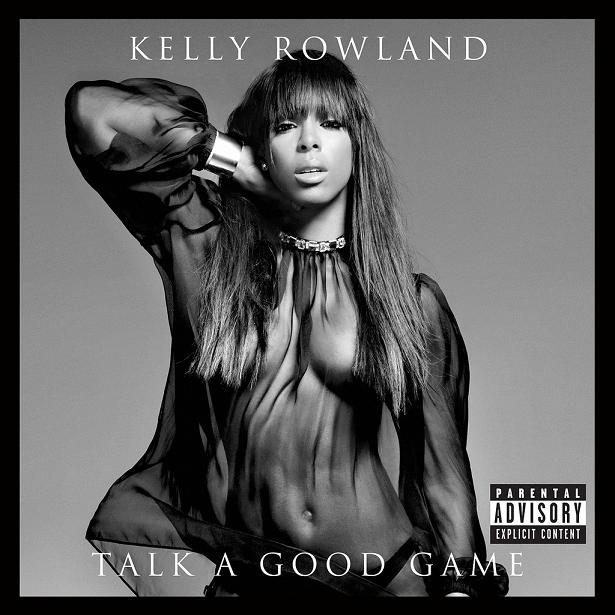 Kelly is currently in the studio putting the final touches on her new project “Year of the Woman”. This song has not been confirmed for the album yet, but it is actually a song off Producer Mike Will’s new mixtape “Est. in 1989 2.5”.