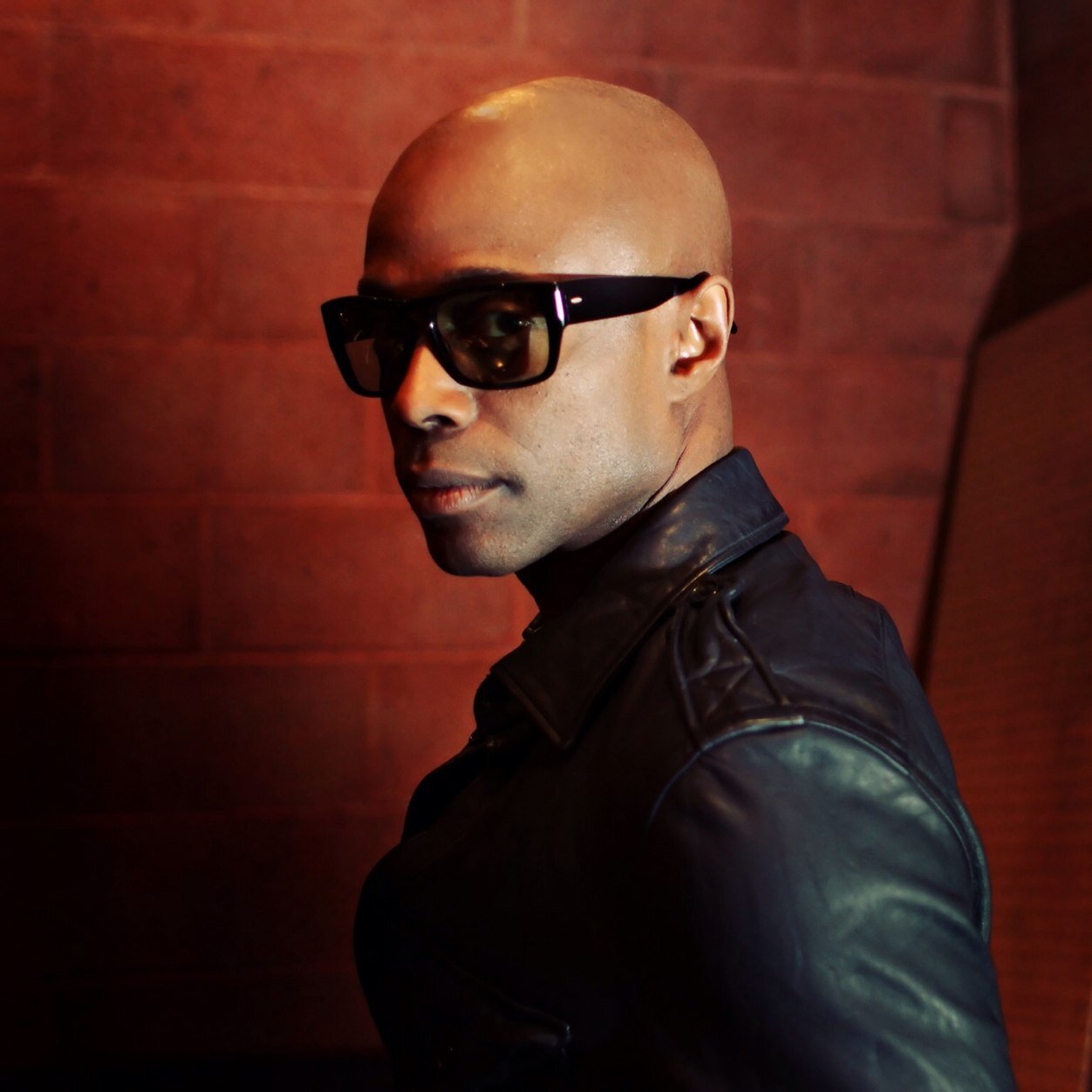 Kem revealed via Twitter today that he is planning to release his new single on June 9th. The single is set to be on Kem’s fourth release via Motown and the follow up to 2010’s Gold certified “Intimacy: Album III” album and 2012’s “What Christmas Means” holiday project. All of Kem’s three releases on Motown so far have gone Gold, and the highly underrated soul/r&b singer is at the peak of his career right now. Currently, he’s one of the few in his genre who can go on a nationwide tour and sell out theater’s across the country. Stay tuned as more details emerge about the new single and album, and we’ll surely have the song for you on June 9th.