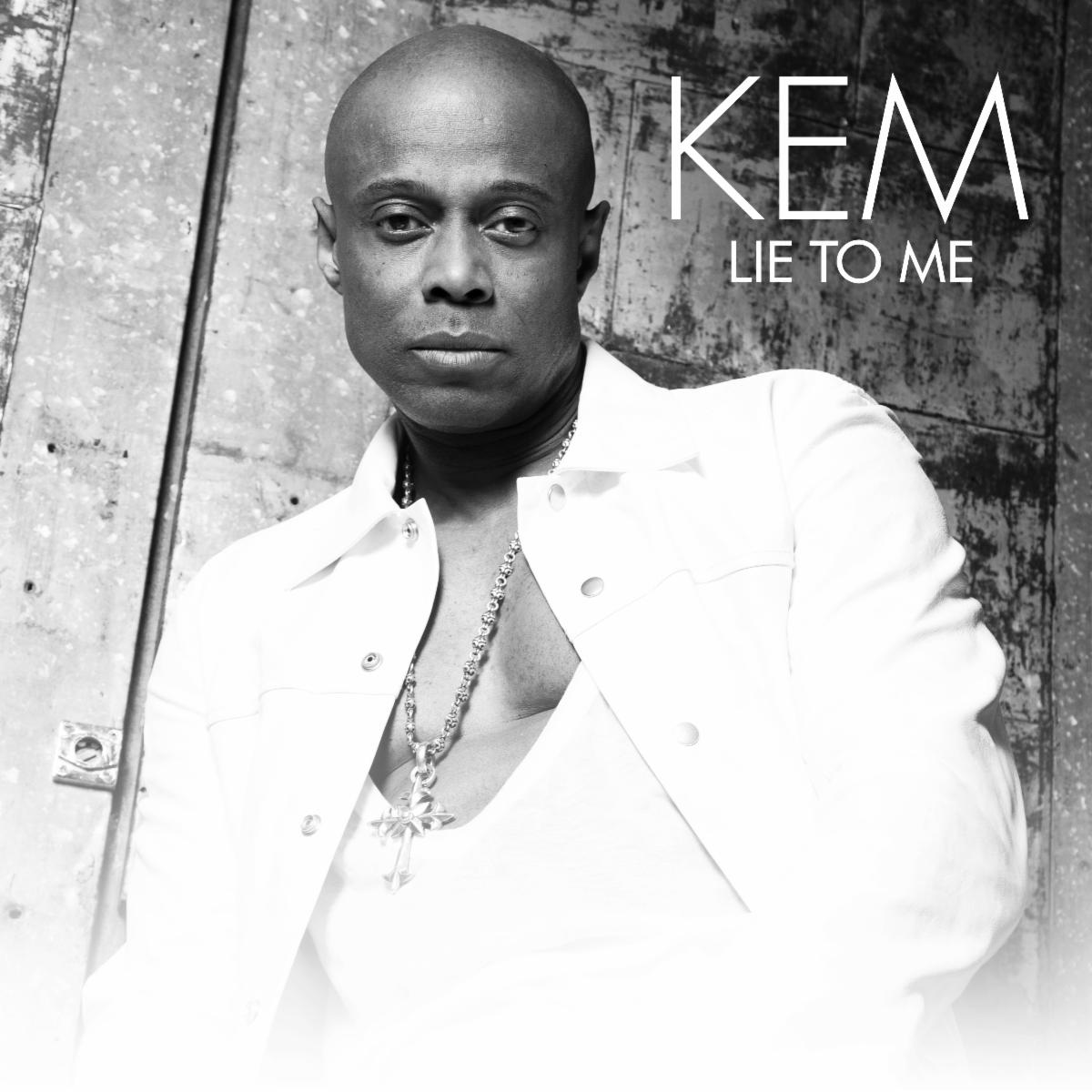 Kem makes his long anticipated return with the brand new single “Lie to Me”. The soulful new groove is the first new music from the singer in nearly six years and is vintage Kem.

“Lie to Me” was written by Kem alongside Anthony Hamilton, Salaam Remi, and James Poyser and produced by Derek “DOA” Allen. Of his new single, Kem simply stated: “My new single ‘Lie to Me’ represents what we love best about R&B.”

This is the first single from Kem’s upcoming album, which is the follow up to “Promise to Love” from 2014. Since his last album release, Kem has gotten married and welcomed two children to the world, which has inspired in him a deeper devotion to family, faith and music.

Kem already has a Platinum album and two Gold albums to his name. Whenever the new album arrives, we expect it to be just as successful!