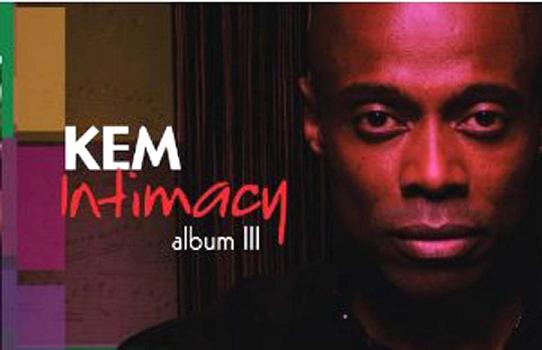 R&B/soul singer Kem released behind-the-scenes footage from his video shoot for “You’re On My Mind.” It comes off of the gold album Intimacy: Album III. The video features comedians Anthony Anderson and Bruce Bruce.

Intimacy: Album III is Kem’s highest charting album to date, debuting at number 2 on the Billboard Top 200 when it was released in August 2010. The album was certified gold in March 2012. Kem is currently working on his latest record, which will be a Christmas album.